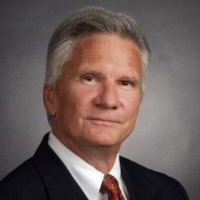 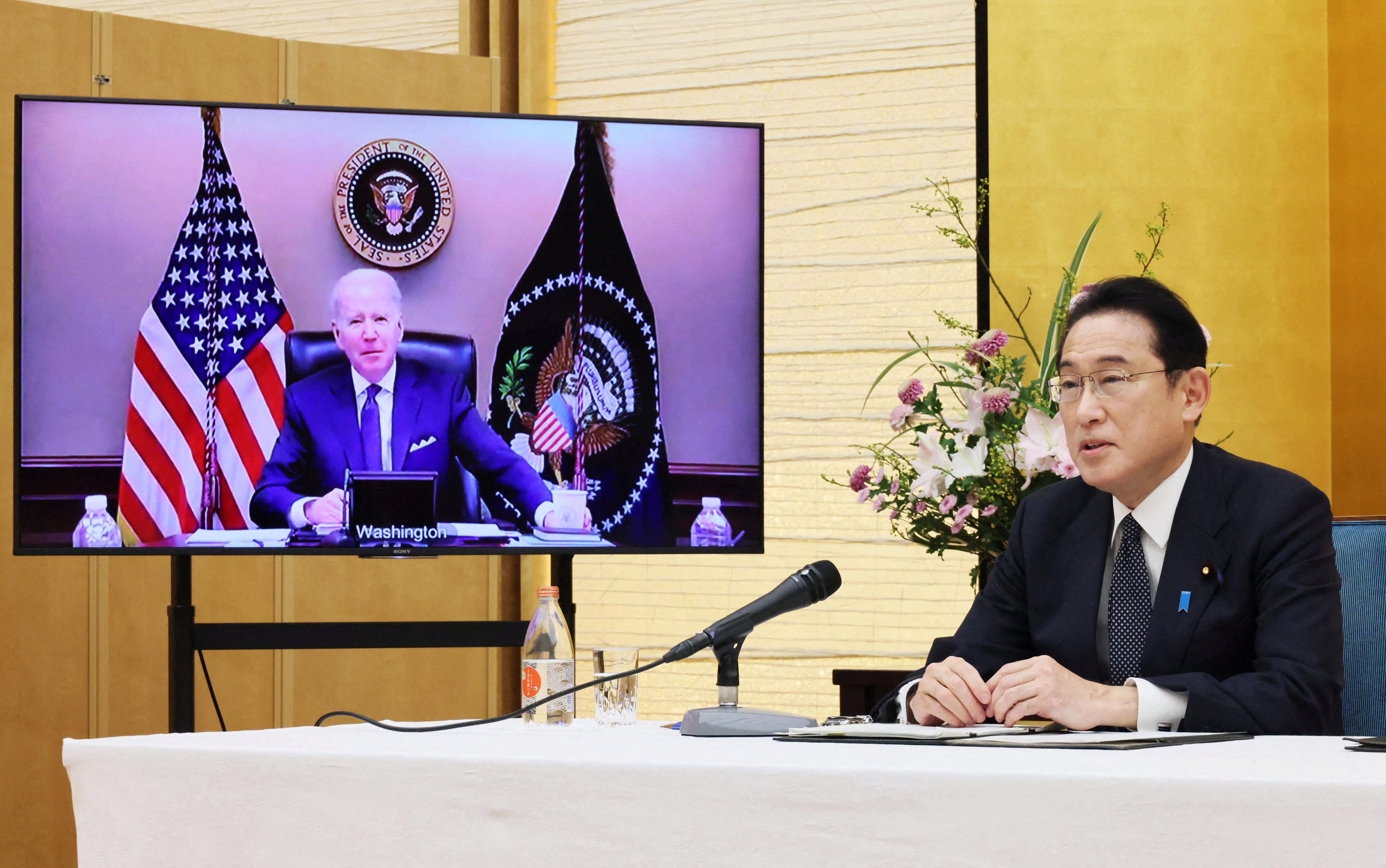 The Crossley Center’s Diplomacy Program webinar series with seven professors from Japan and the Korbel School were highly impacted by the Beijing Winter Olympics accord between Russia and China and the Russian invasion of Ukraine.

The invasion of Ukraine has had enormous unintentional consequences for Russia. NATO, which had been struggling to find a unifying purpose, has been revived to confront the threat of Russian aggression. But possibly the most dramatic consequence is the consideration of Sweden and Finland to shift from their historical neutral stance to join the alliance. 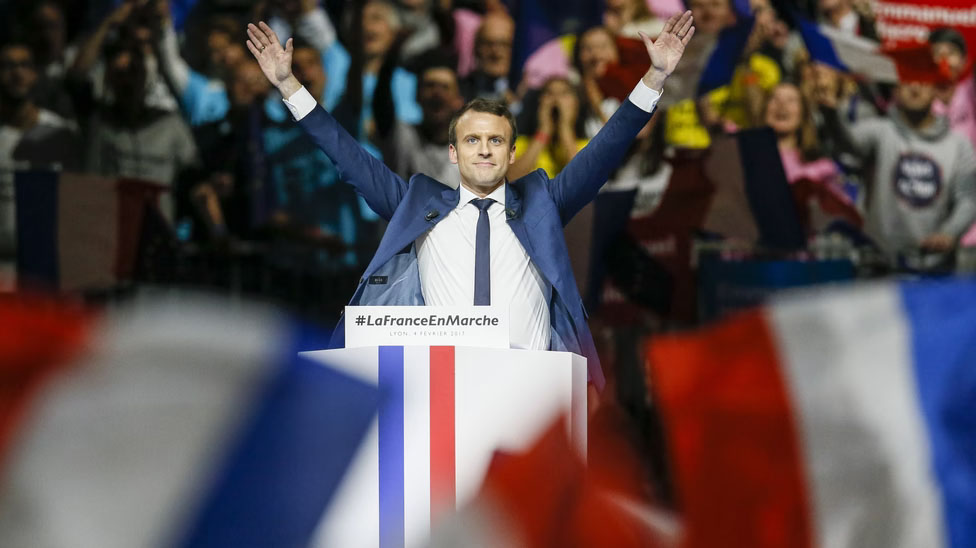 Polls showed President Macron ahead from the start of the April 10 runoff. His point spread grew to ten points on Friday. He won by 16 points (58% to 42%), a difference at least partially explained by the likely continued trend toward Macron over the weekend. There was also a larger than usual abstention from voting, which frequently makes final projections difficult. 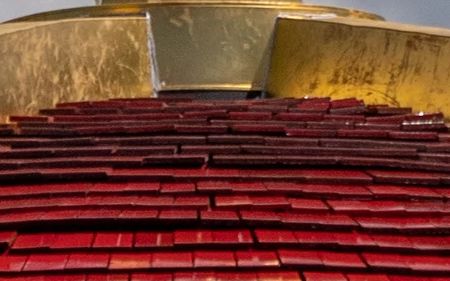