Obama’s Legacy in the Middle East

The Sié Center, along with the Middle East Center, hosts panel discussion looking back at the last eight years

As President Obama comes to the end of eight years in the White House, many are looking back at his legacy. The Sié Center, along with the Middle East Center, hosted a panel discussion on Tuesday, Sept. 13, to examine Obama’s legacy in the Middle East. 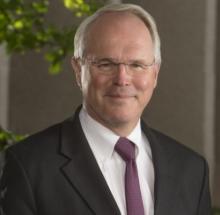 “Obama’s Legacy in the Middle East—Lessons for the Next President” featured, among others, Ambassador Christopher Hill, dean of the Korbel School. The former U.S. ambassador to Iraq says a lot went wrong with Iraq and that the U.S. celebrated the “end of the war” prematurely. “What we had really were Sunni groups who frankly took back to joining these Islamic terrorist groups, namely ISIS,” Hill said. “With the demise of AQI, al Qaida in Iraq, that issue went quiescent for a while, then it came back with people joining ISIS. Who’s responsible for that? Hard to say.” 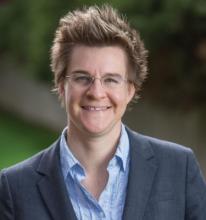 Also on the panel was Erica Chenoweth, professor and associate dean for research at Korbel. “Despite his lofty oratory, Obama is and always has been in my mind fundamentally a consequentialist,” Chenoweth said. “He has a prioritized action that he sees as necessary and that he sees as having a potential impact in advancing vital U.S. interests.” 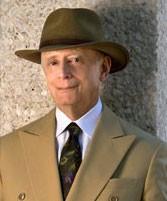 Tom Farer, professor and former dean of Korbel, praised the Obama administration on its nuclear agreement with Iran, saying, “They achieved their goal. They prevented Iran from achieving a nuclear capability. They delayed it at any event for an indeterminate period.” But Farer was much more critical of the Obama administration in other parts of the Middle East, like Iraq. He contends that if 20,000 U.S. troops had stayed in Iraq, there would be no ISIS. 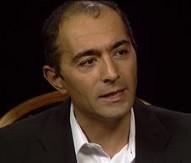 Nader Hashemi, director of the Center for Middle East Studies and associate professor at Korbel, explained that a bigger question remains: What is the strategy for the Middle East and for the people of the region? “While defeating al Qaida and ISIS is important,” he said, “unless we can address the question of providing the people of the region, particularly the young people of the region, with some hope, with some opportunities for a better life that exists outside of the authoritarian framework that has constituted and shaped their lives, there’s going to be very difficult waves of young men falling into despair based on their social political conditions, going on the internet and finding some hope in these radical utopian religious movements.”

There are no easy answers to any foreign policy, Farer said, reminding the audience that, “international relations strategy is not the realm of science. It’s intuition, judgment, theory, stereotypes and prejudices. We have to keep that in mind.”