Pardee Center and a team of Korbel Faculty receive U.S. Department of Defense (DOD) three-year grant as part of its Minerva Research Initiative

Back to Research Projects 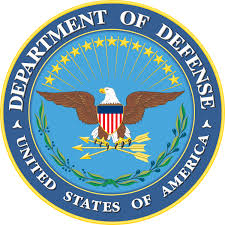 In 2014, the U.S. Department of Defense (DOD) awarded a three-year grant to our center and a team of Korbel faculty as part of its Minerva Research Initiative. Researchers on this multi-faceted project analyzed previous attempts to predict the onset of state failure, evaluate the drivers of state fragility, build tools and data associated with the drivers of domestic conflict, and use IFs to forecast the probability of future state failure. In parallel with the development of a series of quantitative models that might be used to forecast state failure, our researchers produced 50 qualitative case studies that summarized key circumstances leading to past state failure events around the world. This grant also covered research on modeling dyadic conflict. In addition, this grant supported the continued development of the Major Episodes of Contention (MEC) database led by Korbel Professor Erica Chenoweth.