Back to Research Projects 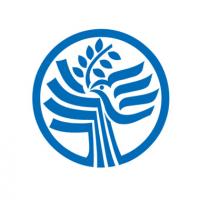 The United States Institute of Peace (USIP) is a non-partisan, independent institute of the U.S. government charged with promoting peace and resolving conflict. A Pardee Center project for the USIP prepared a study published by the institute reviewing a wide range of projects that assess what are variously called fragile, vulnerable, or failed states. That effort was a foundational piece in our own efforts to build upon such assessments of countries today and historically, so as to create a measure of performance risk and vulnerability to conflict prospectively.