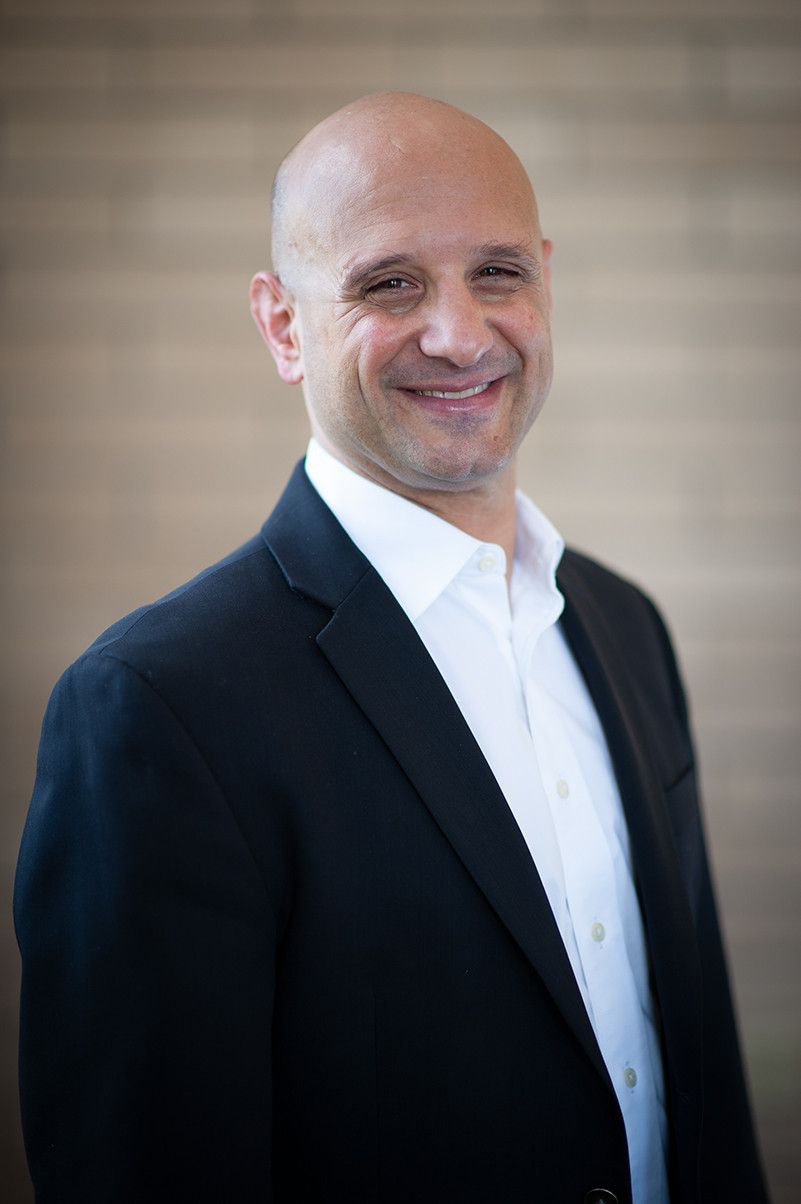 Professor Schneider's work focuses on the intersection of wealth and power, and he has conducted research in Latin America, India, and Sub-Saharan Africa. In particular, he emphasizes the study of public finance as a window into the political economy of development and democracy. The way governments secure contributions from key social groups and how states decide what to do with the money tells a story about the nature of national political communities – who is in, who is out, and who will enjoy what benefits of membership.

Professor Schneider has published books on state-building in Central America and urban development in the United States, and his main ongoing enterprise is a comparative project on India and Brazil. The project explores the position and role of emerging powers in the midst of global capitalist crisis and contemporary world disorder.