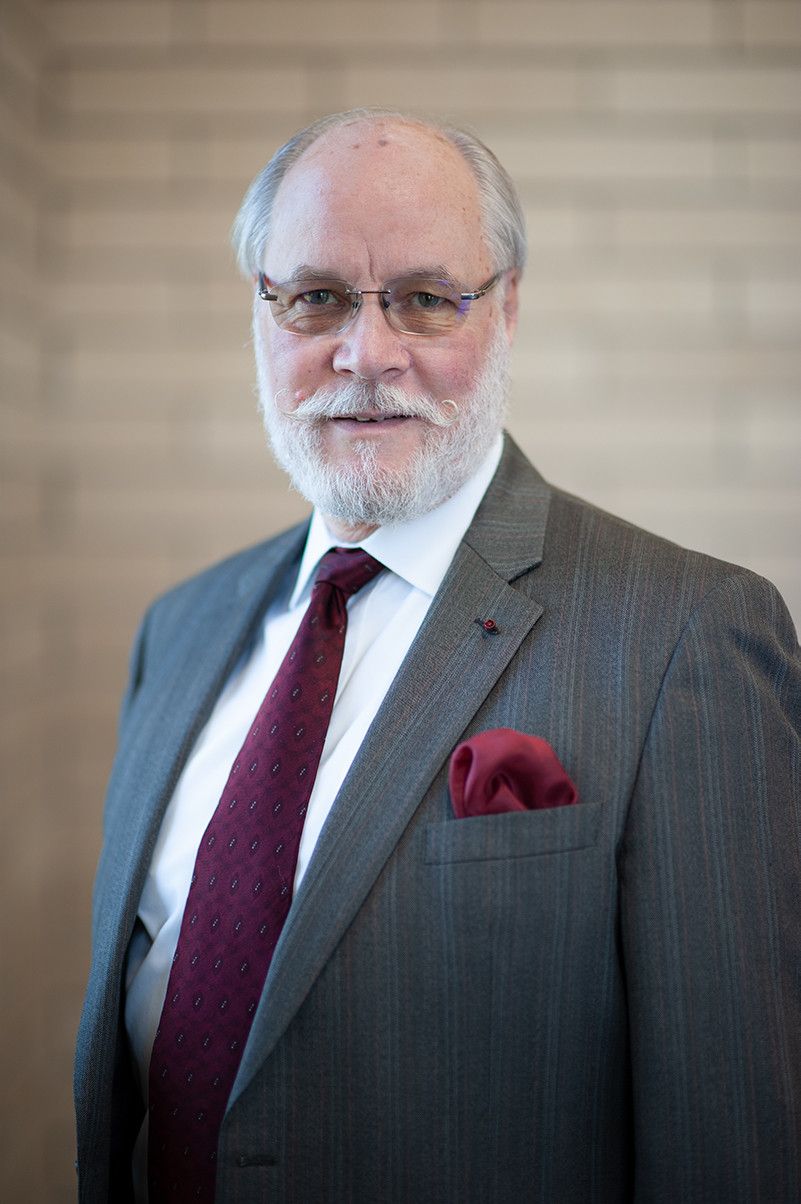 Professor Claude d’Estrée, M.T.S., J.D., (Teaching Professor) is the Founder and Director of the Human Trafficking Center (HTC), Director of the Center on Human Rights Education (COHRE), and former Director of the International Human Rights Degree Program at the Josef Korbel School of International Studies. He is also the Co-Director of the Interdisciplinary Certificate Program in International Law and Human Rights (Korbel School and Sturm College of Law), as well as the Buddhist Chaplain at the University of Denver.
Established in 2002, HTC offers the only two-year, graduate level training program on forced labour, human trafficking, modern slavery, and international labour migration issues in the U.S. HTC was named by The Protection Project at Johns Hopkins University in its “100 Best Practices in Combating Trafficking in Persons: The Role of Civil Society” as the only program of its kind in the world. In October, 2007 Professor d’Estrée was elected as the Chief Delegate to the IOM/UNODC (International Organization on Migration/U.N. Office on Drugs and Crime) “International Forum: Global Inter-Faith Dialog” in Cape Town that preceded the UN.GIFT Vienna Forum in February, 2007. He was then named as the UN.GIFT Special Rapporteur for Inter-Faith Response to Human Trafficking. In 2013 he was a Fellow at Yale University’s Gilder Lehrman Center for the Study of Slavery, Resistance, and Abolition.
COHRE focuses its attention on advocating the implementation of the ICESCR (U.N. International Covenant on Economic, Social, and Cultural Rights) through education and research. Its last three Spring Symposia were on the right to water, the right to education, and indigenous rights.
Prof. d’Estrée’s other main area of interests are International Humanitarian Law of Armed Conflict (IHL/LOAC), torture and climate justice/climate refugees. He has been teaching a stand-alone IHL/LOAC course for eight years, as well as a special seminar on “Torture.”
He is a graduate of Harvard Divinity School where he studied comparative religion and was appointed as the first Buddhist Chaplain at Harvard University by His Holiness the 14th Dalai Lama. He is a graduate of Northeastern University School of Law where he focused on critical legal studies and prisoner’s rights and the Program on Negotiation (PON) at Harvard Law School. Before coming to the University of Denver he was at the U.S. Attorney’s Office in Washington, DC.
His wife, Tamra Pearson d’Estrée, is the Henry R. Luce Professor of Conflict Resolution and the Co-Director of the Conflict Resolution Institute at the University of Denver. Her focus is on intractable, inter-ethnic conflict. He has three sons.