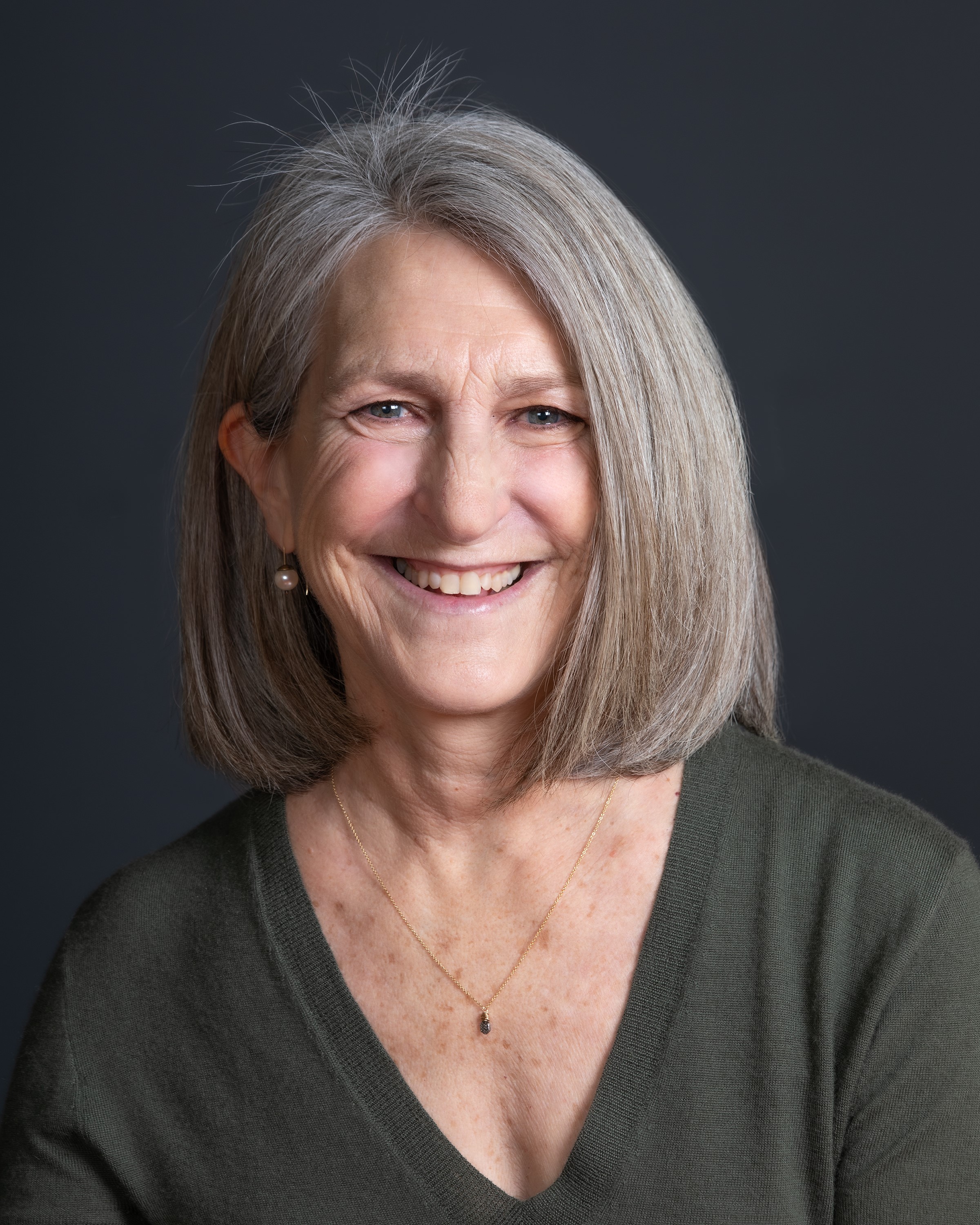 I teach courses on global governance, security studies, and civil-military relations, many with attention to human security, human rights, and the roles of non-state actors like companies and civil society groups in generating governance and security. My research uses network and pragmatic theory to understand how security and governance are actually conducted - both historically and in the contemporary world.

Deborah Avant is the Sié Chéou-Kang Chair for International Security and Diplomacy at the Josef Korbel School of International Studies, University of Denver. Her research (funded by the Institute for Global Conflict and Cooperation, the John D. and Catherine T. MacArthur Foundation, the Smith Richardson Foundation, and the Carnegie Corporation, among others) has focused on civil-military relations, and the roles of non-state actors in controlling violence and generating governance. She is author/editor of Civil Action and the Dynamics of Violence in Conflicts (with Marie Berry, Erica Chenoweth, Rachel Epstein, Cullen Hendrix, Oliver Kaplan, and Timothy Sisk), The New Power Politics: Networks and Transnational Security Governance (with Oliver Westerwinter); Who Governs the Globe? (with Martha Finnemore and Susan Sell); The Market for Force: the Consequences of Privatizing Security; and Political Institutions and Military Change: Lessons From Peripheral Wars, along with articles in such journals as International Organization, International Studies Quarterly, Security Studies, Perspectives on Politics, and Foreign Policy. She was the inaugural director of the Sié Chéou-Kang Center for International Security and Diplomacy. Under her leadership the Sié Chéou-Kang Center became a model for promoting engaged scholarship on the many different policy consequential organizations that affect peace, security, and governance, grew from one to nineteen affiliated faculty members, and became the first home to the International Studies Association’s: Journal of Global Security Studies, for which she served as editor in chief. She is an observer member of the ICoCA and, in 2013, was awarded an honorary doctorate from University of St.Gallen for her research and contribution toward regulating private military and security companies, and is the president of the International Studies Association. Professor Avant regularly advises governments, companies, NGOs, and others on the roles that many play in contemporary global governance and serves on numerous governing and editorial boards.

My research uses network and pragmatic theory to understand how security and governance are actually conducted - both historically and in the contemporary world.