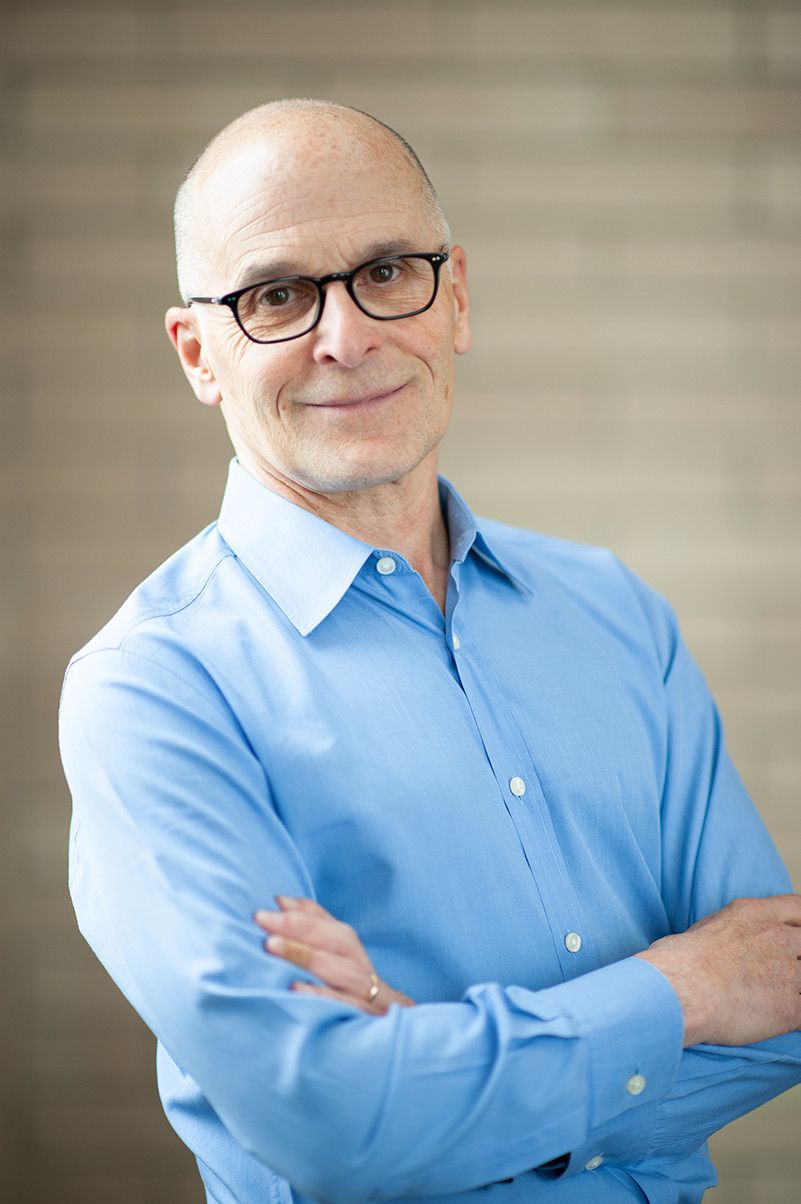 George DeMartino is a Professor of international economics at the Josef Korbel School of International Studies of the University of Denver. He has served on faculty of the School since 1993. Prior to that, he taught at Dickinson College (Carlisle, PA), and Trinity College (Hartford, CT). He earned his BA at Harvard University; an MA in Industrial Relations at Warwick University (Coventry, England); and his PhD in Economics at the University of Massachusetts. Prior to graduate school, Professor DeMartino served as a union organizer and negotiator for AFSCME, AFL-CIO in Connecticut.

I have been working consistently for the past 8 years on creating a new field of study and practice: the field of professional economic ethics. To that end I published The Economist's Oath (2011; OUP); and then co-edited (with Deirdre N. McCloskey) the Oxford Handbook of Professional Economic Ethics. I have published several scholarly articles that relate to the project. I am now at work on the book "The Tragedy of Economics: On harm, economic harm, and the harm economists do as they try to do good." I expect to complete that work in 2020.