Graduates from the Sié Fellows program have gone on to work at international organizations, world governments, and to pursue academic careers. They apply the skills, experiences, and networks they develop during their time at the Korbel School to make a difference in their communities and across the globe.

My time at Korbel was formative both in thought and character, and I experienced a learning/thinking culture that emphasized the importance of combining theoretical approaches with practical insights. I think the Sié Fellowship unites a cohort who value this combination, and who are principled in their beliefs, with a view of looking to be a force for good for their communities. 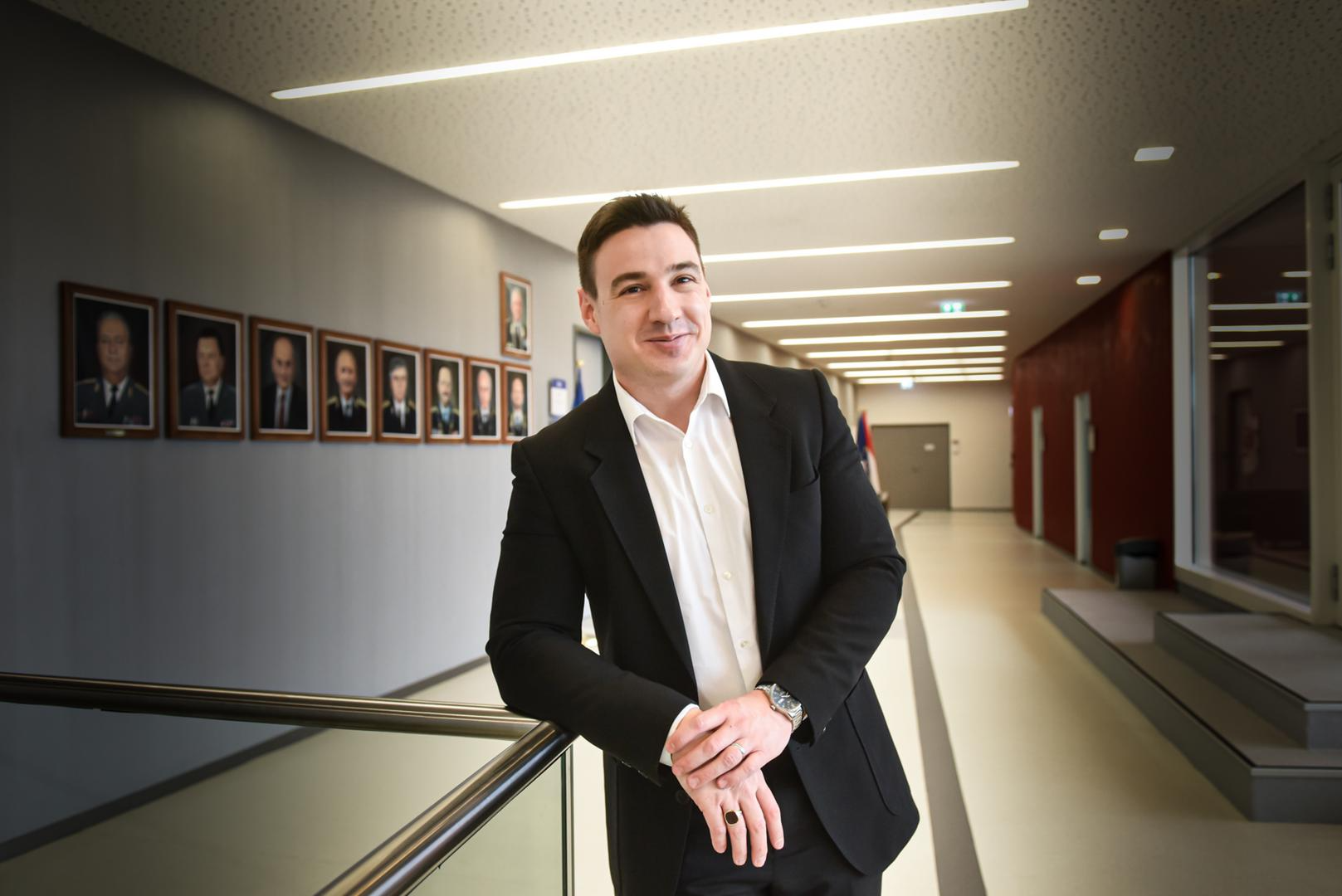