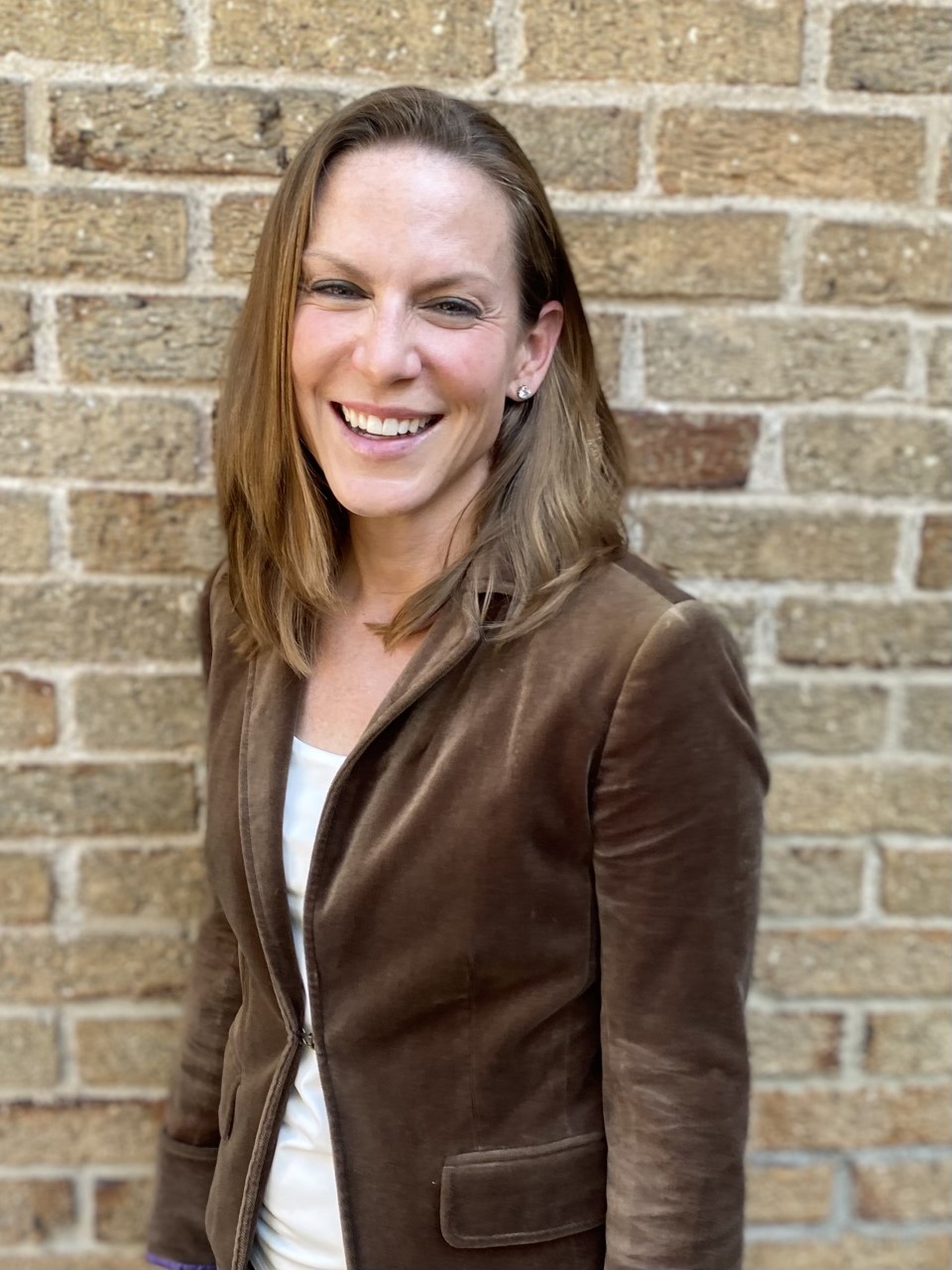 I am Associate Professor of Islamic Studies and Chair of the Department of Religious Studies. I am also an affiliated faculty member at the Center for Middle East Studies at DU's Korbel School for International Studies.

I obtained my MA and PhD in Middle Eastern history from Columbia University, and my BA in history and in religion from Williams College. My research agenda follows two tracks: 20th century Middle Eastern history, focusing on intersections between mass media forms and national or social identities, and 21st century Islam, focusing on intersections between contemporary media forms (mass and individual), state interests, and personal piety. My religious studies research areas are thus in digital Islam, digital religion, and lived religion. At DU, I teach a range of Islamic studies courses, including: Introduction to Islam, Islam in the United States, Islam and Gender, Islamic Empires, and Common Figures in the Bible and Qur'an. Like my other RLGS colleagues, I also do quite a bit of community engagement and public outreach, giving numerous public talks each year.

My degree is in Middle Eastern history, and my position at DU is in Islamic studies, so my research interests have proceeded along two primary tracks: 20th century Arab-world media history, with a continuing focus on nation building and technology; and contemporary manifestations of piety among Muslims in the United States and the Middle East, with a particular focus on intersections and amplifications through technology, including apps and websites.