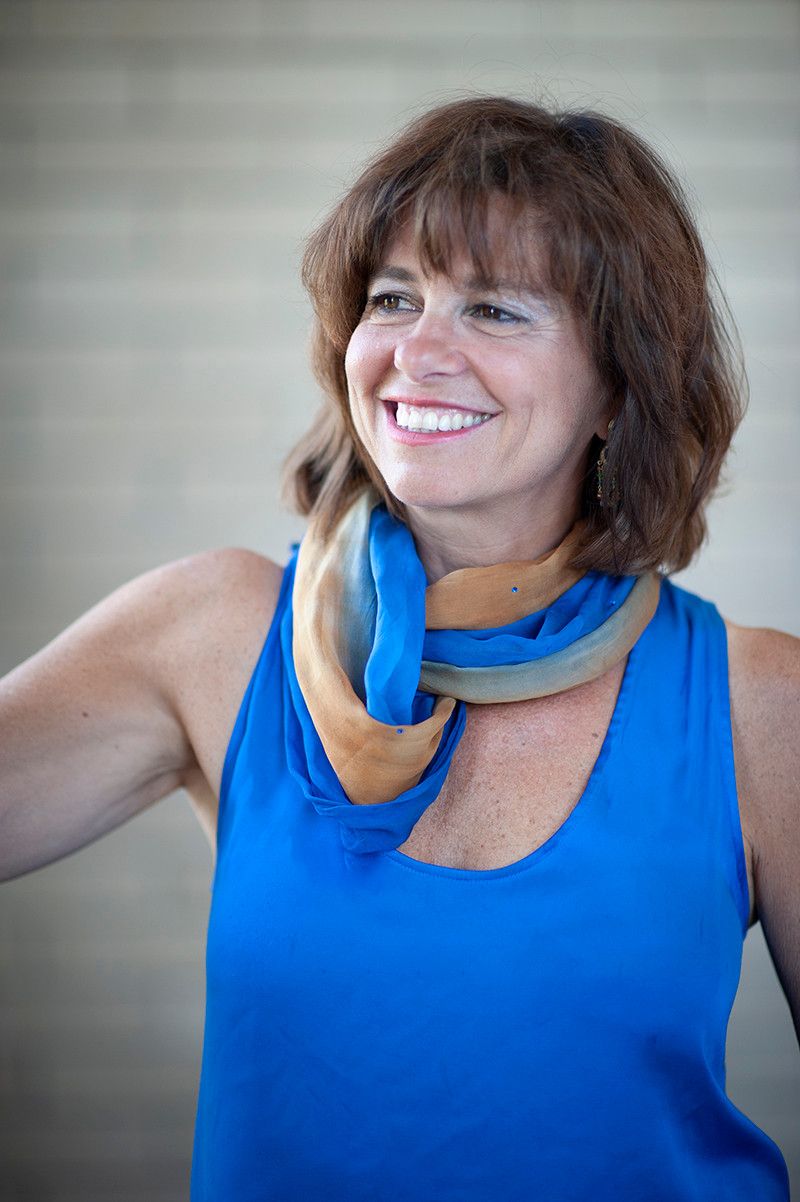 Professor Micheline Ishay was educated in the Middle East, Europe and the US, where she continues to be invited and to participate in international forums in multiple languages. As a distinguished scholar and professor of human rights and international studies at the Korbel School, her research draws from her multiple cultural backgrounds. Her teaching and writing are truly interdisciplinary, combining theory, politics, history, law, art, economy, security and policy analyses.

Ishay received a Ph.D. in Political Science and International Studies from Rutgers University. She was a fellow at the Center for Critical Culture and Contemporary Analysis, Rutgers University; Assistant Professor at Hobart and William Smith College; Senior Fellow at the Center for Democracy Collaborative, University of Maryland (2004); Lady Davis Visiting Professor, Hebrew University (2006); and Visiting Professor, Khalifa University, Abu Dhabi, United Arab Emirates (2010-2013). She was Resident Fellow at the Bellagio Center, Rockefeller Foundation, Italy, Fall 2015. Often interviewed in the international press, Ishay frequently contributes to international forums in Europe and the Middle East and lectures on international issues in the U.S.

Her books, The History of Human Rights and The Human Rights Reader have been translated into multiple languages and are widely adopted in human rights courses throughout the world. The Philadelphia Inquirer ranked her History of Human Rights among the top ten non-fiction books of 2004. Her latest book, The Levant Express: The Arab Uprisings, Human Rights, and the Future of the Middle East, was published in 2019 by Yale University Press. Earlier books included Internationalism and Its Betrayal (1995), and The Nationalism Reader (1995). She is also the author of numerous articles and book chapters in theory, human rights, foreign policy and the Middle East.

From 2010 to 2013, Ishay worked in the Gulf region from a unique vantage point, as female American scholar in human rights. She had the good fortune to teach one of the first human rights courses in the Arab world just before and throughout the tumultuous events starting in late 2010. The UAE was in the eye of a historical storm throughout her time there, and she met regularly with diplomats, world leaders, scholars and journalists from the U.S., the West, and the Arab world. As a professor at Khalifa University’s Institute for International and Civil Security, she taught courses in critical thinking at the graduate level, and had the privilege to learn from Emirati and Arab nationals about their hopes and fears as upheaval shook the region around them.

I have taught in the US for most of my career, with visiting professorships in Jerusalem and Abu Dhabi. While based in the UAE, I traveled extensively in the Middle East to conduct research during the Arab uprisings, and I taught the only course on human rights offered in the Persian Gulf region. I am regularly traveling, and giving talks in the US, Europe, and the Middle East.
Among my books, the one which has so far received the widest attention is The History of Human Rights: from Ancient Times to the Era of Globalization (University of California Press, 2004 and 2008). This was the first comprehensive account of the dramatic struggle for human rights across the ages, from Hammurabi to today. The book was selected by the Philadelphia Inquirer as one of the ten top non-fiction books of 2004, and has been published in multiple languages. Its narrative sheds light on important historical controversies that continue to divide human rights scholarship and activism: What are the origins of human rights? Why did the European vision of human rights triumph over those of other civilizations? Has socialism made a lasting contribution to the legacy of human rights? Are human rights universal or culturally bound? Must human rights be sacrificed to the demands of national security? Is globalization eroding or advancing human rights? What strategies can best promote human rights in the twenty first century?
My most recent book was published in 2019 by Yale University Press, entitled The Levant Express: The Arab Uprisings and the Future of the Middle East. The book begins by analyzing past revolutionary contagions, whose initial setbacks set the stage for enduring human rights progress. It then applies those lessons to the distinctive sub-regions of the Middle East and North Africa, whose particular circumstances shaped the paths of human rights protest and the obstacles to their success. Finally, each area is evaluated across five dimensions of fundamental human rights: the “four freedoms” advanced by President Franklin Roosevelt (freedom of speech and of religion, freedom from want and from fear), along with a fifth: “freedom from sexual discrimination.” The book documents the resilience of human rights aspirations in the region against post-Arab Spring obstacles, including evidence of an irrepressible feminist movement that could well become the epicenter of the next revolutionary wave. Finally, a set of political, economic, and security strategies are offered, encouraging regional experts and Western policy-makers to plan for a better future rather than being preoccupied only with the crises of the moment, including the daunting refugee problem confronting Europe.
Isolationist or unilateralist impulses in the West, however, together with an apparent lack of progress toward peace, have fed a sense of fatigue with regard to the Middle East and more generally an attack on struggles for human rights. This malaise is dangerous because it abdicates responsibility in the face of increasing nationalism and populism in Europe and the US. Reclaiming my early writings on nationalism (see The Nationalism Reader), I am working on countering such alarming trends, strategies to strengthen comprehensive fundamental rights, as understood by the Universal Declaration of Human Rights, the EU Charter of Fundamental Rights, and other institutional instruments in force, will remain crucial for decades to come.