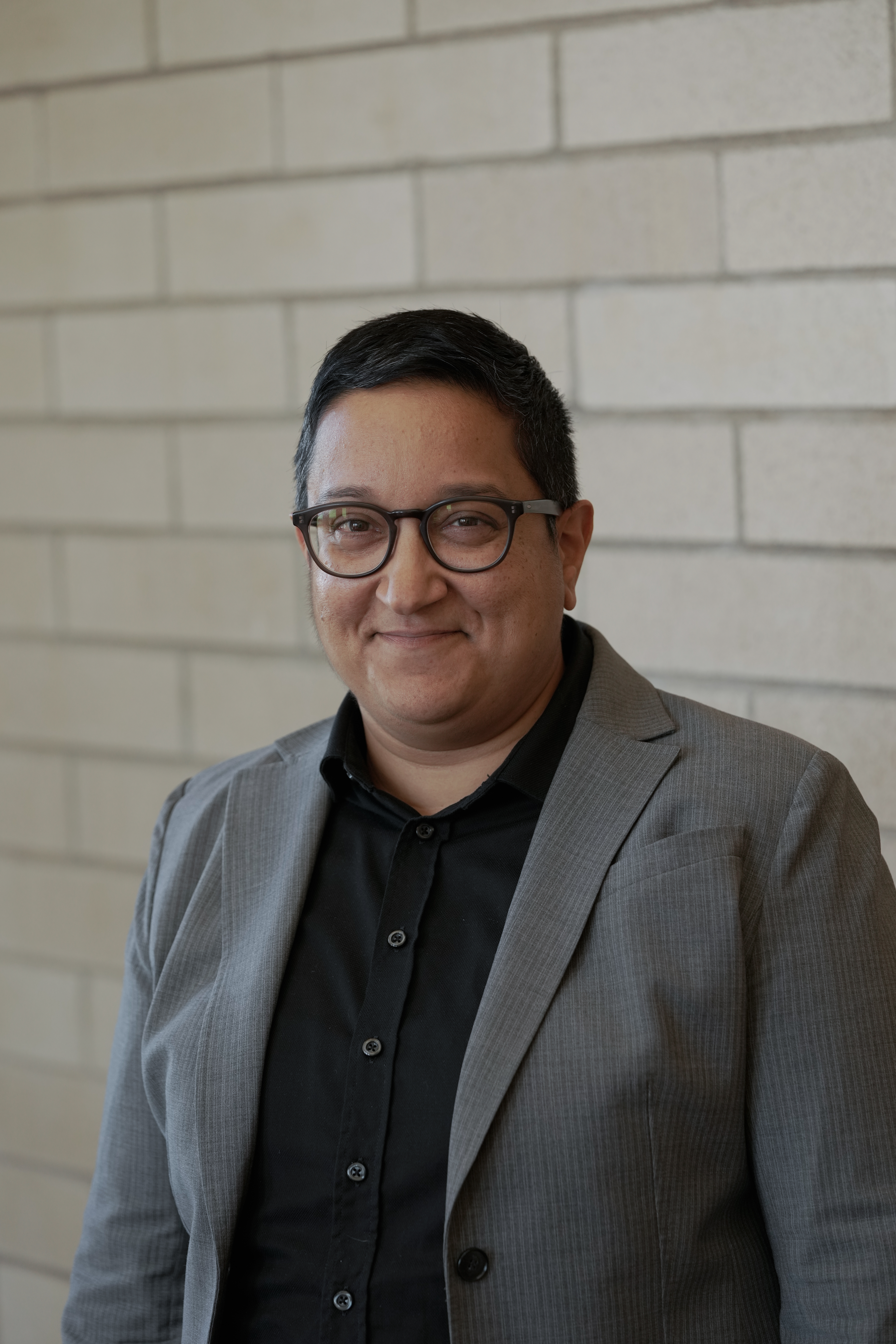 I am a political scientist whose work focuses on peacebuilding, foreign aid, economic development and institutional reform, natural resource politics, and global governance. I teach courses on public policy, international development policy, and political economy. I direct the Scrivner Institute of Public Policy and the Master of Public Policy program at the Korbel School. I am currently working on a collaborative project that aims to develop a principled and pragmatic roadmap for a modern global liberalism.

Naazneen H. Barma is the inaugural Director of the Doug and Mary Scrivner Institute of Public Policy, Scrivner Chair of Public Policy, and Associate Professor at the Josef Korbel School of International Studies at the University of Denver. She is also one of the founders and a co-director of Bridging the Gap, an initiative devoted to enhancing the policy impact of contemporary international affairs scholarship.

Barma's research has been supported by the United States Institute of Peace, the Minerva Research Initiative, and the Berggruen Institute among others, and has been published in several refereed journals and edited volumes. She is, most recently, author of The Peacebuilding Puzzle: Political Order in Post-Conflict States (Cambridge University Press 2017) and co-editor of The Political Economy Reader: Contending Perspectives and Contemporary Debates (Taylor & Francis, 2022). She is also co-author of Rents to Riches? The Political Economy of Natural Resource-Led Development (World Bank, 2011), and co-editor of Institutions Taking Root: Building State Capacity in Challenging Contexts (World Bank, 2014) and The Political Economy Reader: Markets as Institutions (Routledge, 2008). Barma has co-authored policy-oriented pieces on global political economic order that have appeared in Democracy: A Journal of Ideas, Foreign Policy, and The National Interest.

Prior to joining the Korbel School faculty, Barma was a professor in the Department of National Security Affairs at the Naval Postgraduate School from 2000–2010 and previously worked from 1998–2001 and 2007–2010 as a development practitioner at the World Bank.