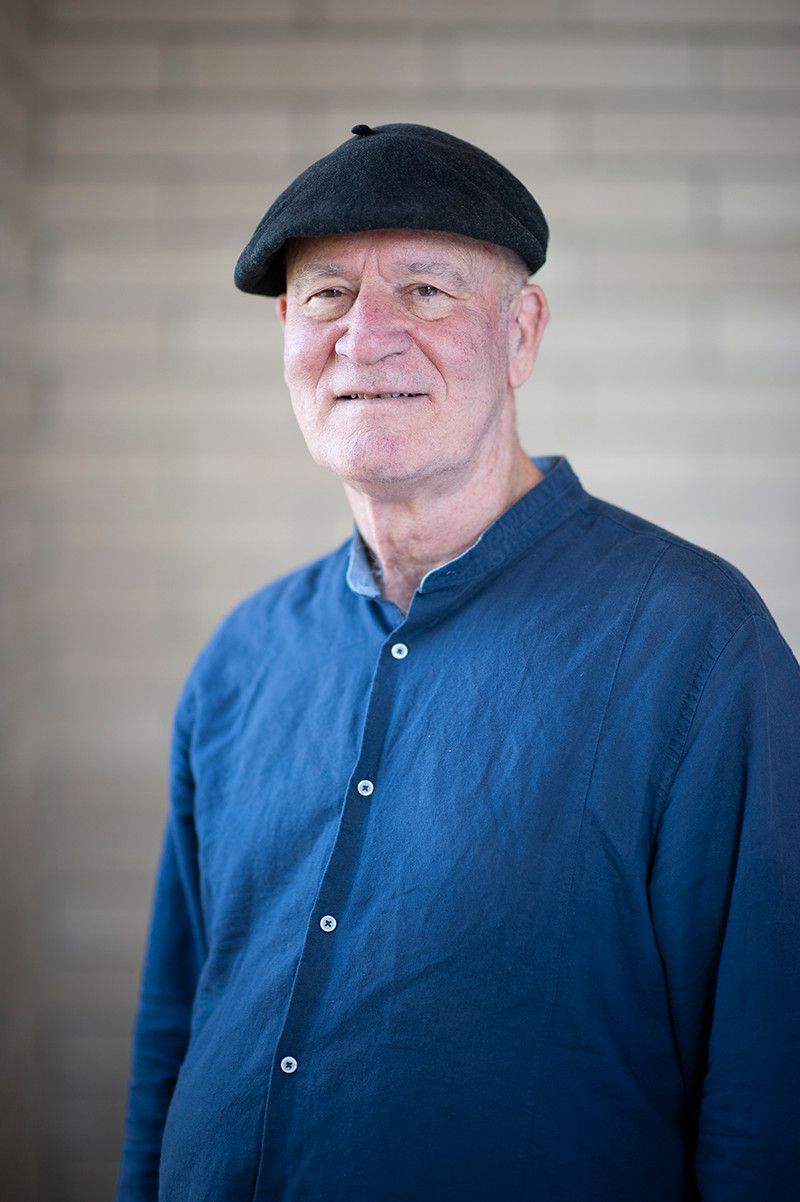 Professor at Josef Korbel School of International Studies where I have taught since 1992. I have published a number of books and articles on foreign policy, national security, and international relations theory and have been active in the American Political Science and International Studies Associations and their International Security sections, presenting papers and chairing panels at their annual meetings. Before joining Korbel, I was on the political science faculty at the Air Force Academy (1972-92) where I was Deputy Department Head (1983-90) and Acting Head (1990-92). Retired from the Air Force as a Colonel in 1992 after some 30 years of service. Since 1978, I have been a member of the Denver Council on Foreign Relations, its president (1993-2003), Vice Chair (2003-17) and emeritus board member (2017-present). Finally, I am also on the Board of Advisors, Inter-University Seminar on Armed Forces & Society, which I joined in 1977.