Our faculty, alumni and students make headlines. Korbel is comprised of some of the greatest minds expressing the history and evolution of global affairs. 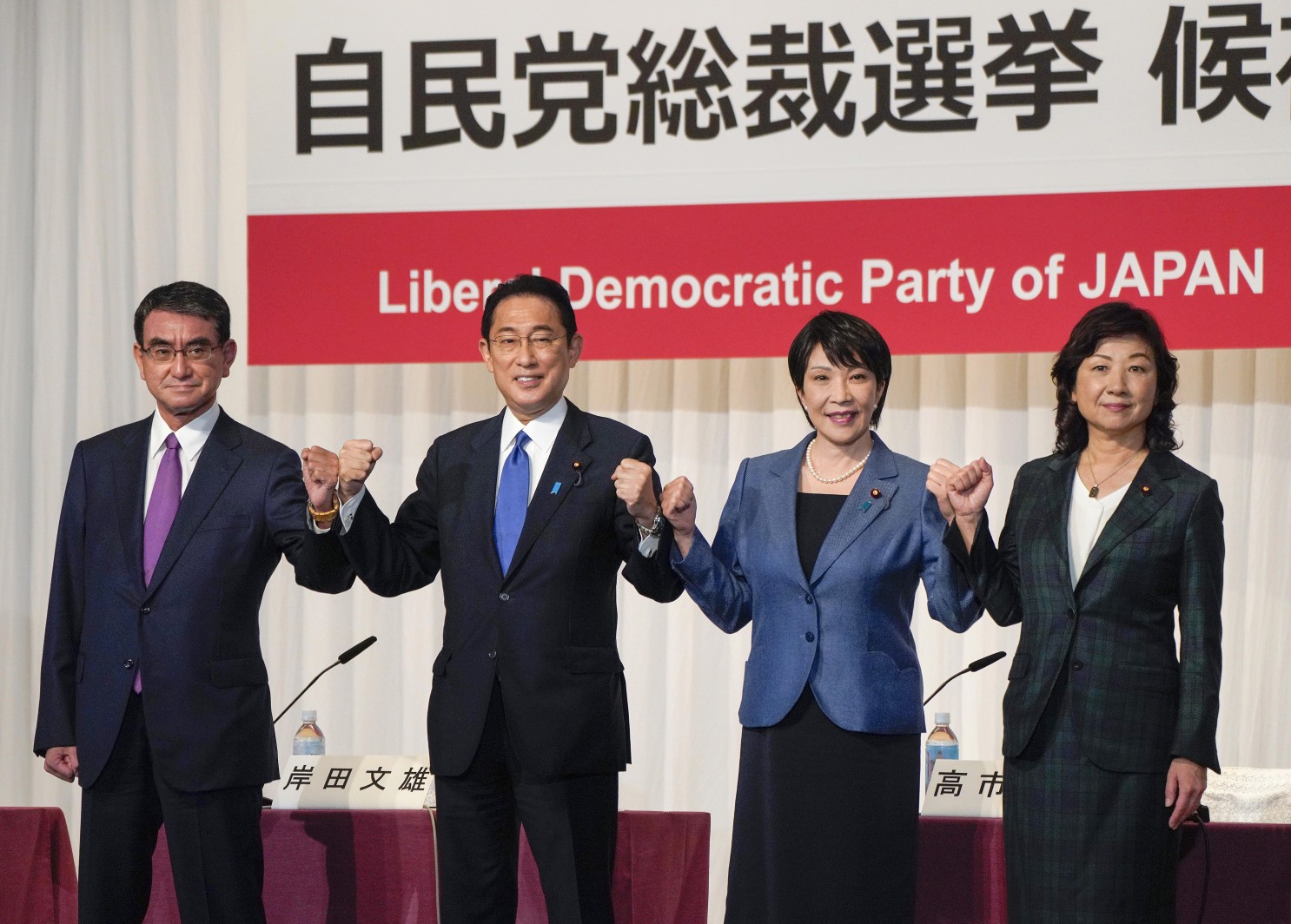 In Japan’s parliamentary democracy, the long-ruling Liberal Democratic Party (LDP) has begun its competition to designate a new prime minister. 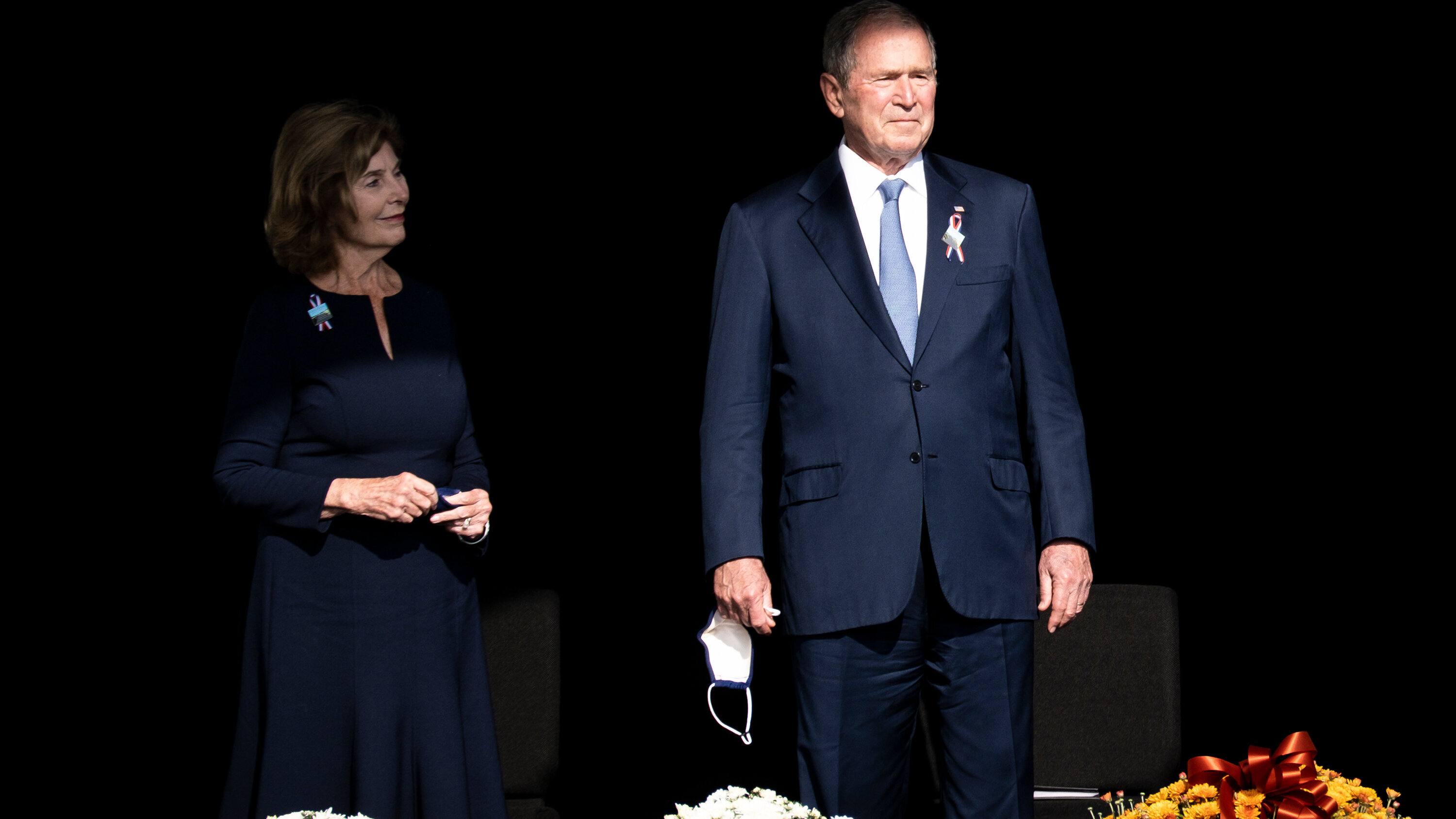 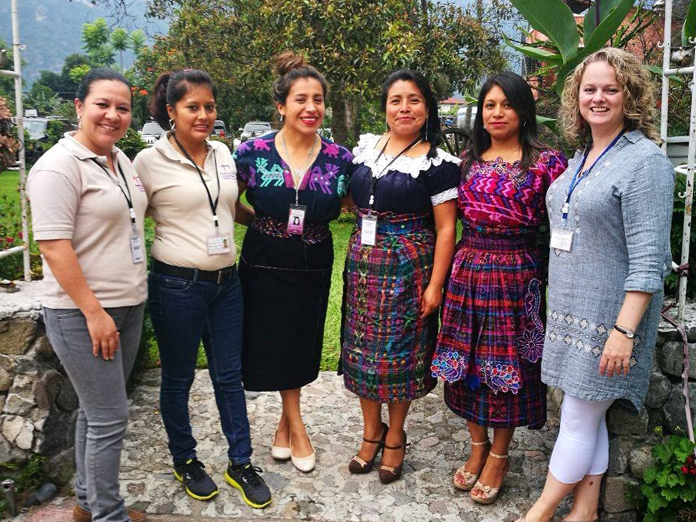 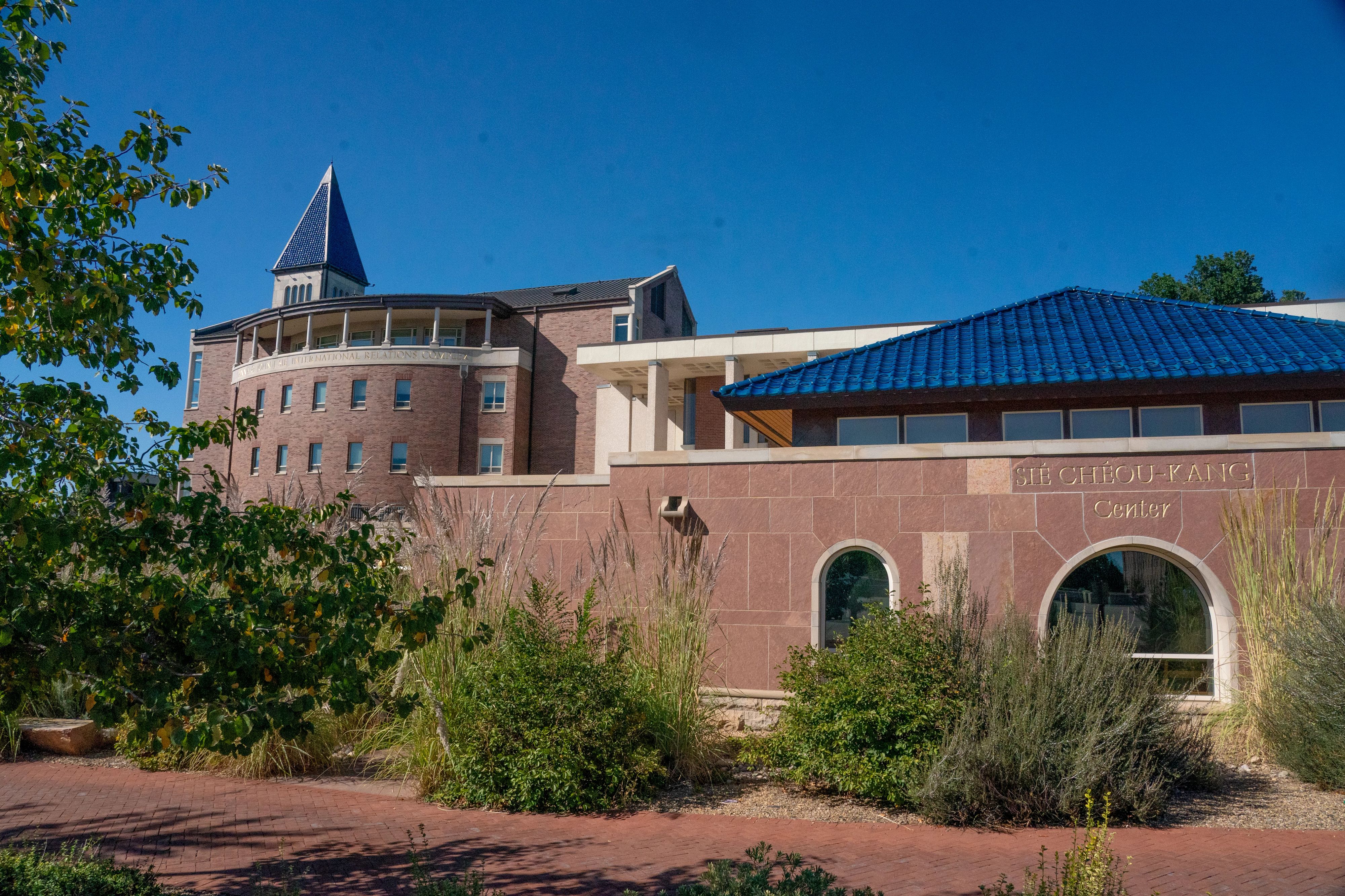 Sié Center Turns 10: A look back at a decade of research and impact 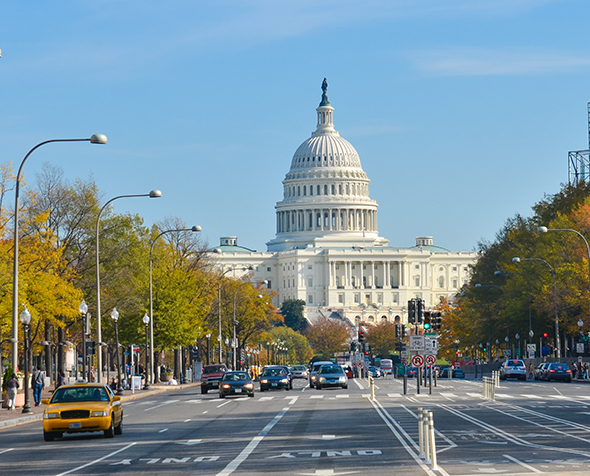 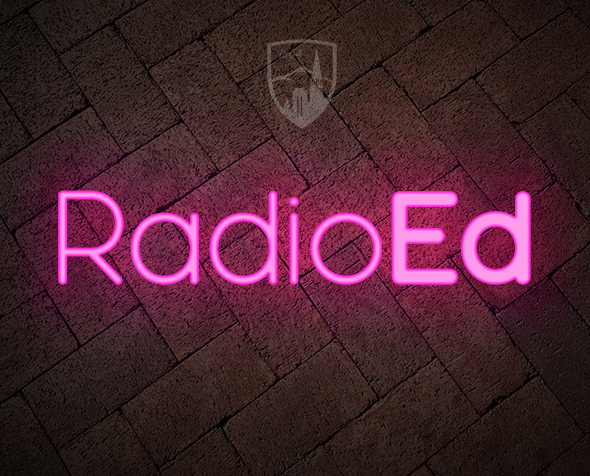 Taliban Takeover: What the U.S. Owes Afghans and Americans 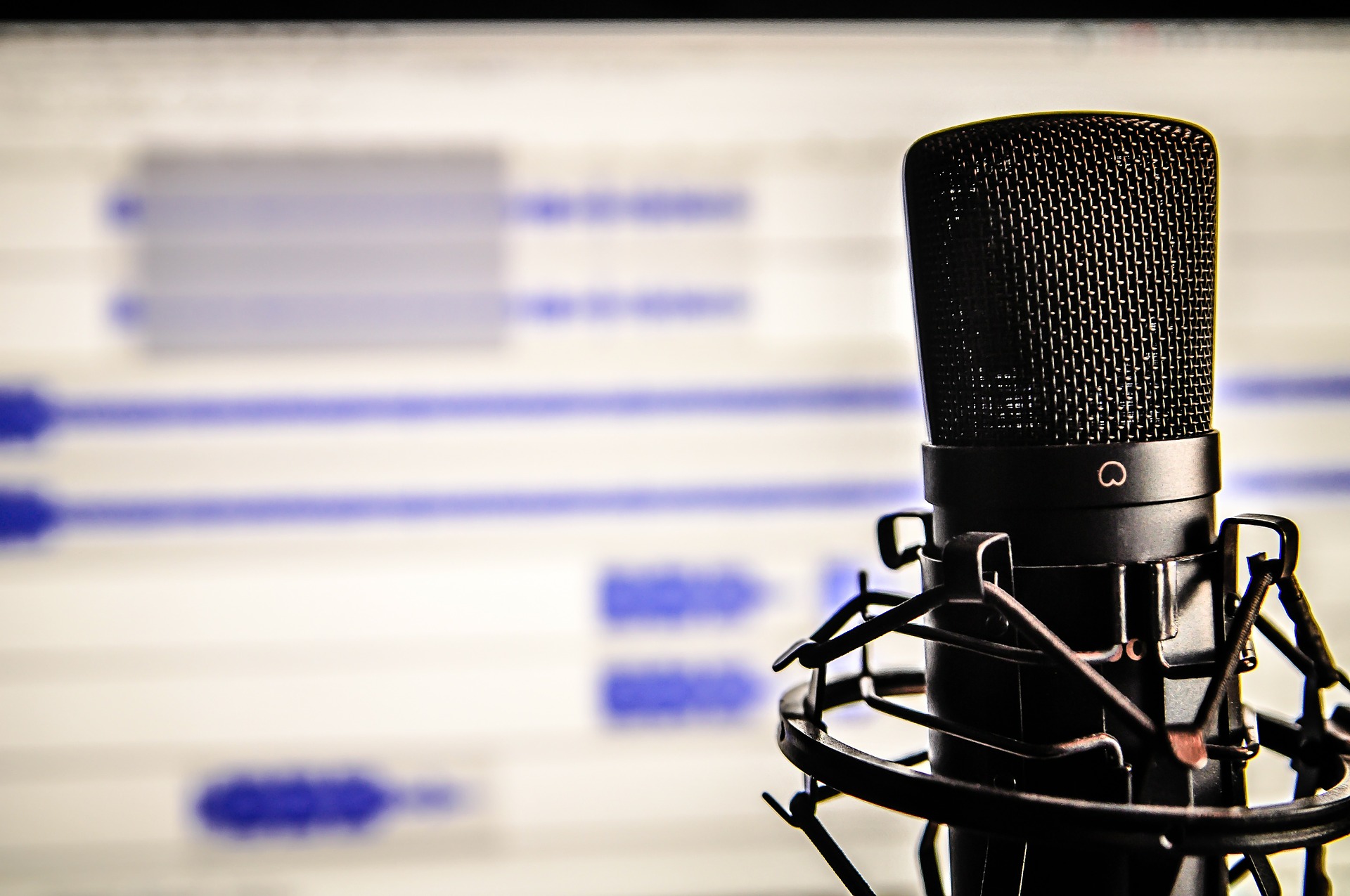 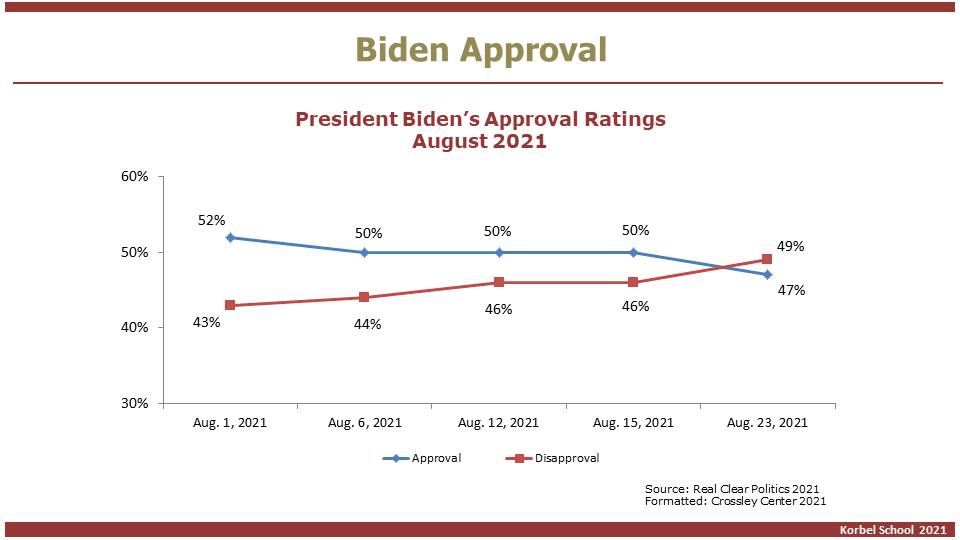 Biden Collapses with Kabul. Can He Recover?

President Biden’s approval rating was stable over his first six months in office at about 53 percent.