It was well-known abortion rights were on the defensive and could be lost partially or totally during this Supreme Court term. But, the drama of an unprecedented Supreme Court draft opinion leak and the absolutist position of Justice Alito has put the issue front and center for the upcoming primaries and possibly the midterm elections.

Voters do not support overturning Roe v. Wade, but do accept restrictions. Frankly, just accepting the state of Mississippi’s 15-week limit could not have had the drama or polarizing effect as the Alito leak. 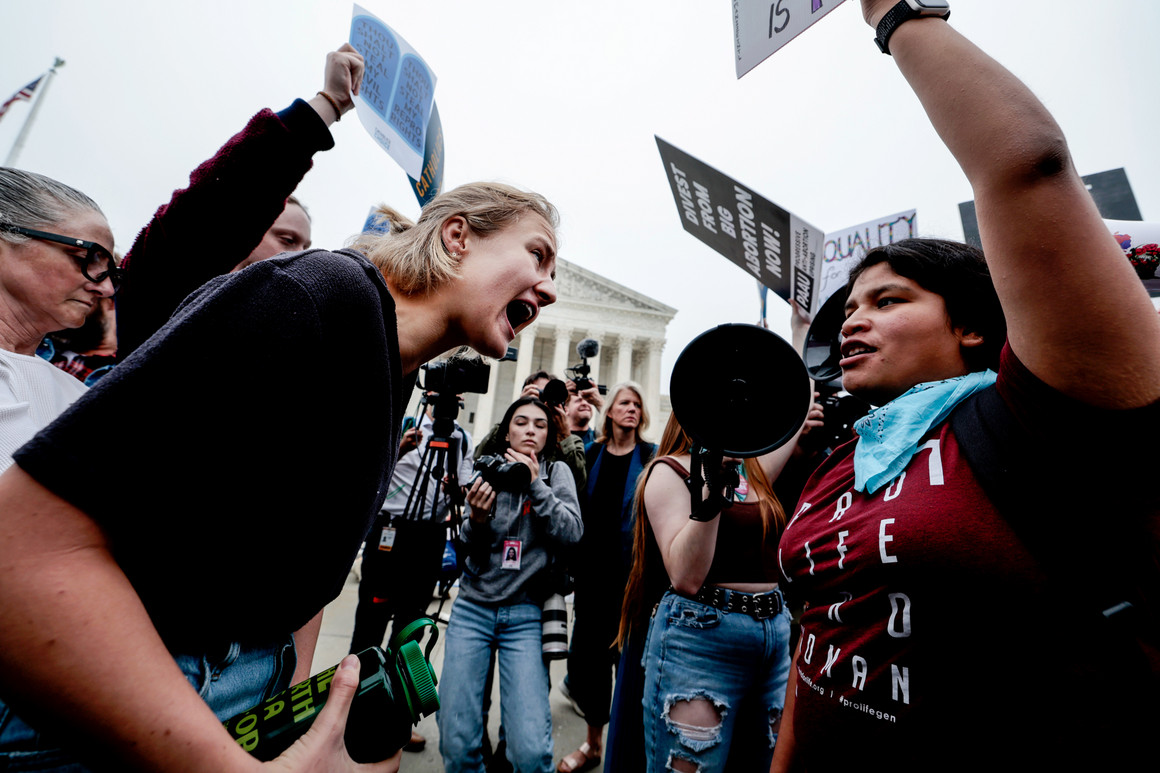