Russia and China claim their authoritarian models offer “attractive” methods of strong, consistent governance, systems that get things done and a unique definition of democracy. 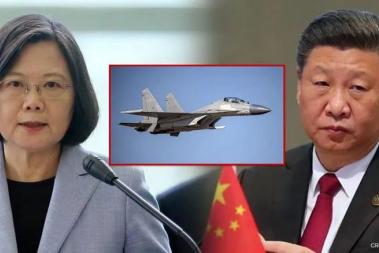 Unfortunately, their behavior belies their claims. Russia’s seizure of Crimea and intervention in Donbas convinced Ukrainians that their independence was valuable and being allied with Russia was not. China’s actions in Hong Kong offered proof their guarantees of self-governance are meaningless. The invasion of Ukraine with all its death, destruction and cruelty has also failed to achieve its objectives. Meanwhile, Russia has only provided its population state-oriented propaganda and no public dialogue or debate. Russia’s behavior lacks any “attractive” aspects, and elite and public opinions in democracies have turned against both Russia and its ally, China. Several key reports of opinion: