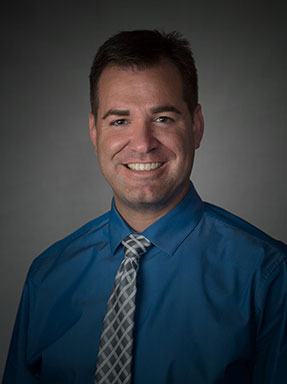 China suffered a big blow on Tuesday when an international court ruled against its expansion tactics in the South China Sea. Many countries have objected to China’s claims to the region, finally leading to the Philippines taking China to court.

The South China Sea covers approximately 1.4 million square miles and is bordered by eight different countries. What makes this body of water so valuable: one-third of the world’s shipping sails through its waters, and it supplies more than a tenth of the world’s fish catch. The area contains more than 250 small islands, which are subject to competing claims of sovereignty by several countries. 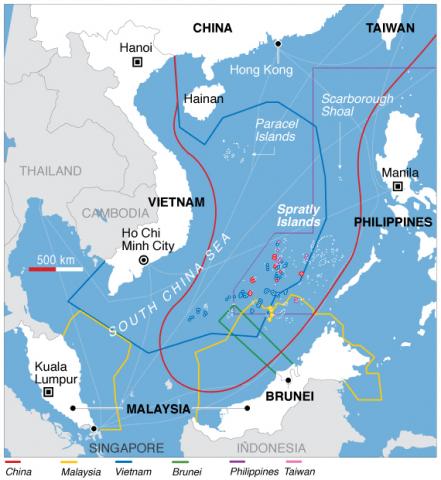 The Permanent Court of Arbitration was established in 1899 to settle international disputes. Tuesday’s court ruling was unanimous, finding that China’s claim of historical rights to the region was not founded. In fact, the court ruled that portions of the South China Sea claimed by both China and the Philippines belongs to the Philippines alone. Also, Chinese efforts to create man-made islands were ruled to be illegal.

“The ruling was aimed at easing tension by finding a peaceful, internationally acceptable solution to the long-running maritime dispute,” says Sam Zhao, director of DU’s Center for China-U.S. Cooperation and professor in the Josef Korbel School of International Studies. The ruling, he explains, “may stoke conflict and trigger an escalation because of China’s refusal to accept jurisdiction of the UN court and its rejection of its findings.” 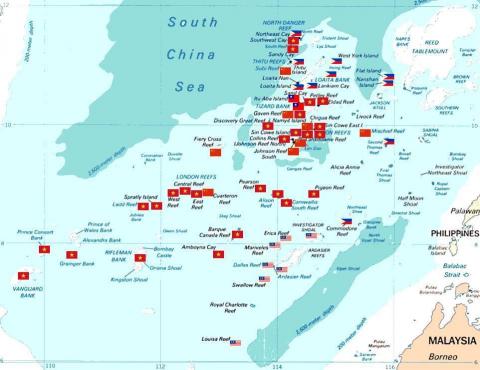 China is not accepting the court’s ruling and has called it a nonbinding force. Zhao, who just returned on Monday from a trip to China, does not believe China can simply ignore the ruling because of the fallout from the world community.

“I was very surprised to see how Beijing has rejected in advance the forthcoming decision of the arbitration and mobilized the entire propaganda machine to justify its refusal to participate in the proceedings and reject the ruling,” he says.

The dispute over the South China Sea and the hundreds of islands dates back more than 2,000 years. Chinese sailors first discovered and then named many of the islands in an effort to claim jurisdiction over them. In recent years, many Southeast Asian nations have started land reclamation activities on disputed islands off their coasts. However, Zhao says China has done more to try to claim the land and contested waters. “China constructed much larger landmasses at a much quicker speed by dredging and reclaiming reef areas after President Xi took power in 2012, despite protests from neighboring countries,” he says.

For now the international community is in a wait-and-see mode. “This dispute and court’s ruling could stoke regional tensions, drawing in the U.S., and increasing the risk of armed confrontations because China has blamed the U.S. for being behind the arbitration proceedings and the ruling,” Zhao says. The U.S. maintains a military presence in the Philippines and knows the strategic importance of the South China Sea. At this point, the U.S. State Department “hopes and expects” China and the Philippines will eventually abide by the ruling.