After years of discussion, visits and diplomatic preparation, on February 4, 2022, Presidents Vladimir Putin of Russia and Xi Jinping of China signed an accord at the Beijing Winter Olympics that in their view would end U.S. global dominance (5,400 words in English translation). Within three weeks, Putin would invade Ukraine and launch European politics in a new direction. But, Asian politics and the peace and prosperity of the Indo-Pacific was equally affected.

Their entente on the fiftieth anniversary of the Nixon-Mao visit will likely be as historic as the first. Russia and China stated their shared grievances and their vision of a world order with the U.S. and Western (geopolitical) positions greatly diminished. The new order would adopt their commercial and trade requirements and to their new form of democracy.

In this new era, the rules and norms of the last 70 years are in review, contention and redrafting. Among the topics in conversation: What is the argument to be made for North Korea to give up its nuclear weapons? Should Japan and Australia significantly increase their military defense? Can Japan and South Korea overcome differences to cooperate on defense in the Indo-Pacific? Can China be deterred from attacking Taiwan with anything short of commitment to help the Taiwanese at a greater level than now being provided to Ukraine? Are nuclear weapons more of a deterrent for coming to the defense of a sovereign country than a deterrent of the threatened attack by an aggressor with nuclear weapons? 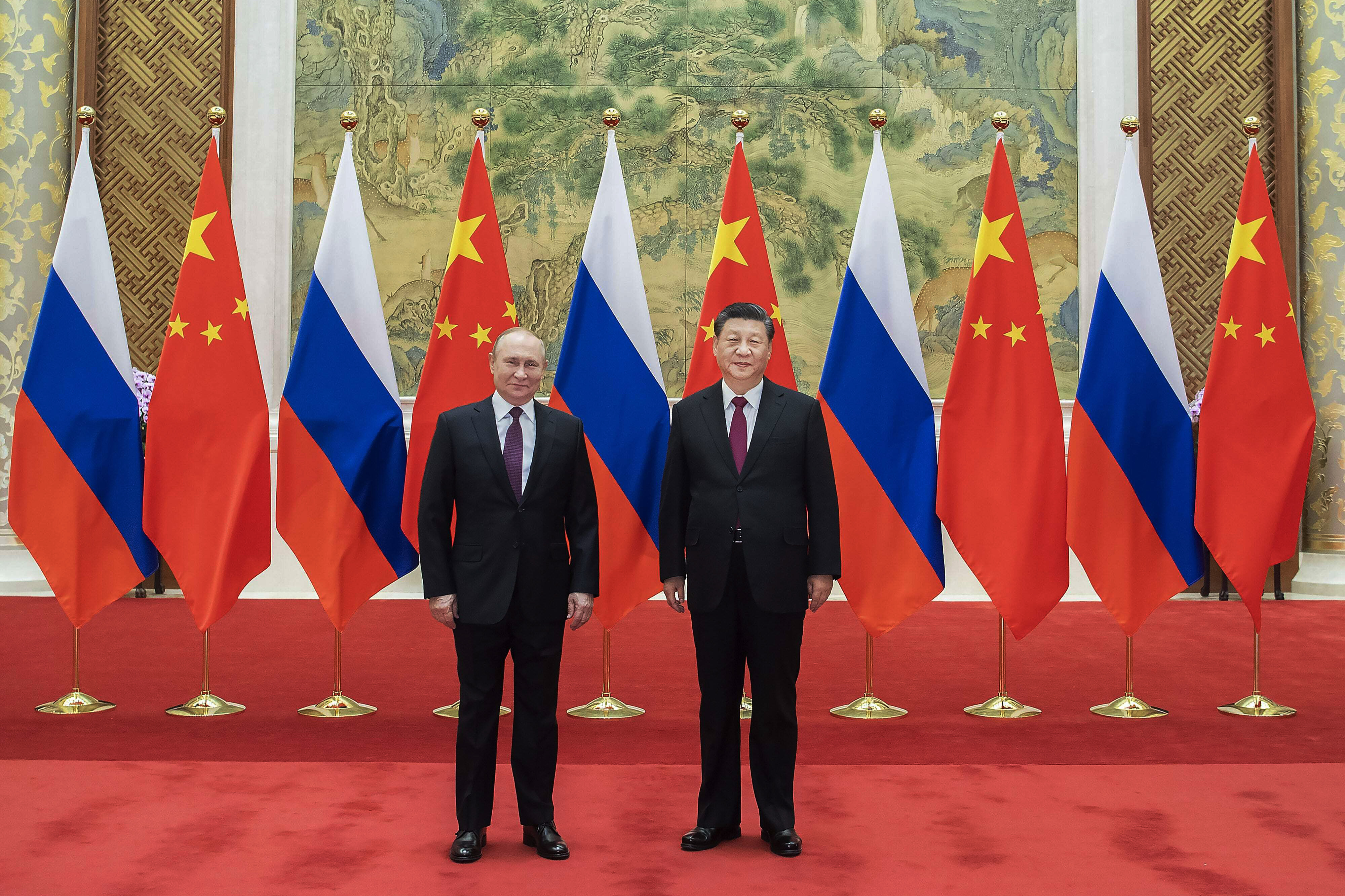