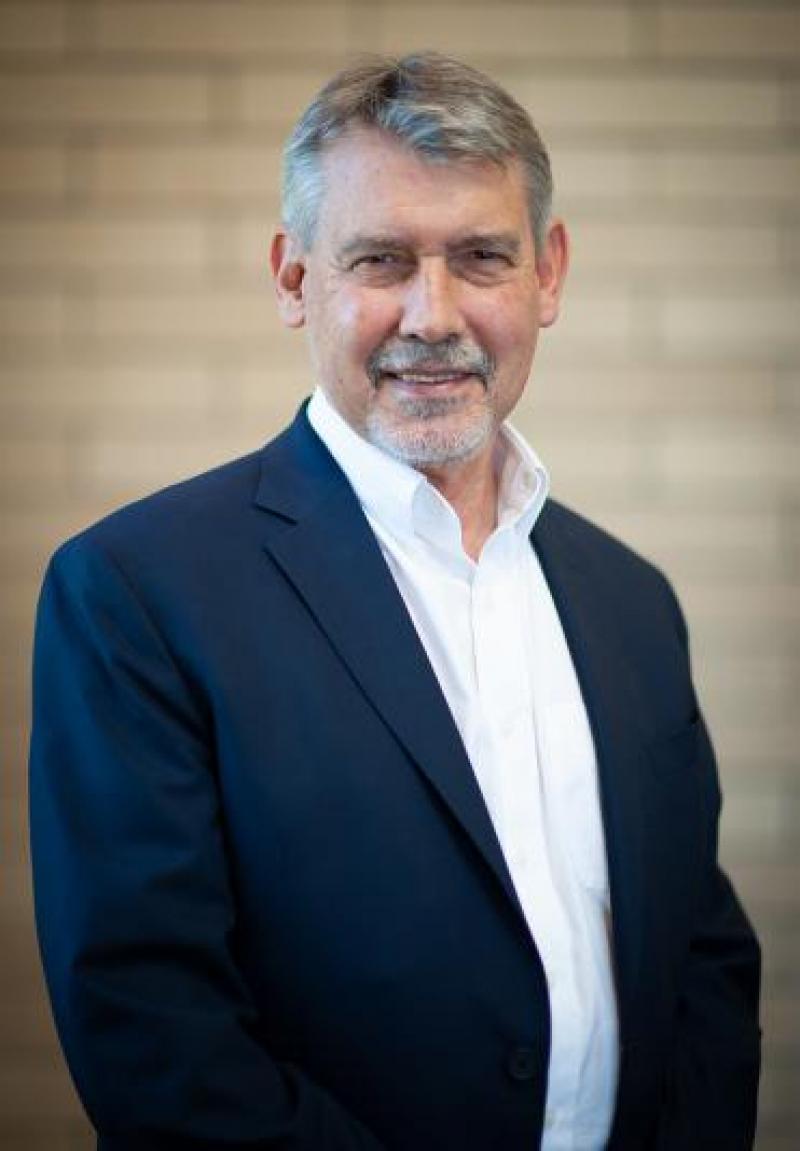 For Frederick “Fritz” Mayer, the new dean of DU’s Josef Korbel School of International Studies, the work of the Korbel School is more critical than ever.

“We have these enormous challenges — climate change, more refugees in the world than ever, declining democracy and rising authoritarianism around the world, emerging security issues and economic inequality — that all require international cooperation,” he explains. “At the same time, the global architecture is crumbling, and with it, there’s a lot of uncertainty about whether and how nations will cooperate to address these issues.”

Facing such alarming challenges, the entire international studies community is grappling with the changing face of education in the space, particularly as the burden of solutions will fall to the rising generation of leaders.

“All schools of international studies face pressure to be places that are providing skills and knowledge students actually need to be effective actors in the world and that are doing research that is relevant for solving problems,” Mayer says.

To address that call to action, Mayer plans to build on the School’s strong foundation and rich history as a model of relevant teaching and engaged scholarship directed toward addressing the world’s most pressing challenges.

And he feels Denver is a great place to do just that. Positioned far enough from D.C. for a new perspective, yet dense with global ties, the Mile High City is a prime location for international studies education, Mayer says.

“I really believe that we are and will be a place that is thinking about the big issues and tackling them —connected to the rest of the world, but with just enough distance that we are thinking freshly,” he says.

Mayer brings a particular expertise in public policy, holding both a master’s degree and a PhD in the subject. Before coming to DU, he served as associate dean in Duke University’s Terry Sanford School of Public Policy.

Beyond that though, Mayer also brings a deep personal understanding of the importance of international studies. His grandfather — and namesake — was a Jewish merchant in Frankfurt, Germany before World War II broke out.

“He was killed at Auschwitz. My father was a survivor and he came to America. So I’ve always had this awareness that international relations mattered,” says Mayer, noting that his own history has lent a certain weight to the work he does.

Chancellor Jeremy Haefner and Chancellor Emerita Rebecca Chopp were drawn to Mayer during the search process because of his rich experience working in higher education, as well as his history working for members of Congress, the Environmental Protection Agency and nonprofits.

“Fritz’s experience in public policy, his deep knowledge of globalization trends and his distinguished scholarship in these areas will be a significant force in increasing Korbel’s recognition among international studies programs,” Chancellor Haefner said in the University’s announcement of Mayer’s hiring.

Mayer’s public policy know-how will be a particular asset as the University continues to strengthen its Scrivner Institute of Public Policy, recently bolstered by a $14 million gift from trustee Doug Scrivner and his wife, Mary. As most public policy programs focus on domestic issues, Mayer sees great potential in the Scrivner Institute’s additional international focus.

As he works toward these goals, Mayer, his wife and his standard poodle are also exploring a new city and a new university. True to his student-focused roots, he hopes to find time to get back in classroom and teach. In the meantime, he’s getting to know students at his bi-weekly breakfasts and exploring opportunities for collaboration among DU’s other schools, institutes and faculty members.