The Setha M. Low Engaged Anthropology Award given by the American Anthropological Association honors individual anthropologists or multi-disciplinary groups or organizations or projects that demonstrate a deep commitment to social justice and community engagement by applying anthropology to effectively address a pressing issue facing people and the planet.

This year, the Korbel School’s associate professor Rebecca Galemba was honored by receiving the award for demonstrating her training in solidarity with communities to serve social justice aims. Galemba’s Just Wages Project at the University of Denver’s Korbel School is a model of engaged anthropology through its ongoing partnership with community organizations, focus on the perspectives and needs of communities, and multidisciplinary approach to social inequities.

Galemba began the project after asking El Centro Humunitario, Denver's worker center, how she as an anthropologist and her students could support their work with undocumented workers. She then developed expertise on wage theft as she worked alongside community partners to combine research, policy advocacy, student training, and activism to advance immigrant and workers' rights in Colorado. The project also engages students, as researchers, activists, and authors, while transparently attuning to positionality and critical reflexivity.

Galemba has collaborated on various forms of writing including policy briefs, op-eds and blogs with these diverse entities, highlighting her long-term, engaged, approach to this work. Her forthcoming book, Laboring for Justice: The Fight Against Wage Theft in an American City (Stanford 2023) reflects on the project and includes a chapter co-written with students and other activists. She integrates a range of engaged anthropological methodologies in her work, which serves as a model for other anthropologists interested in bridging their content area expertise with advocacy for social change. 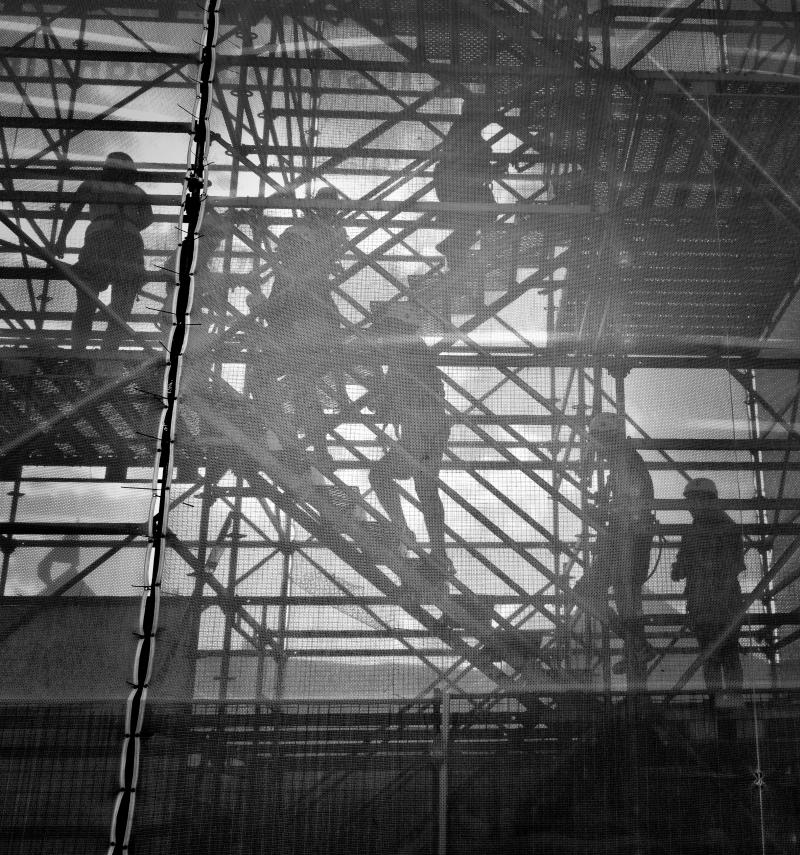 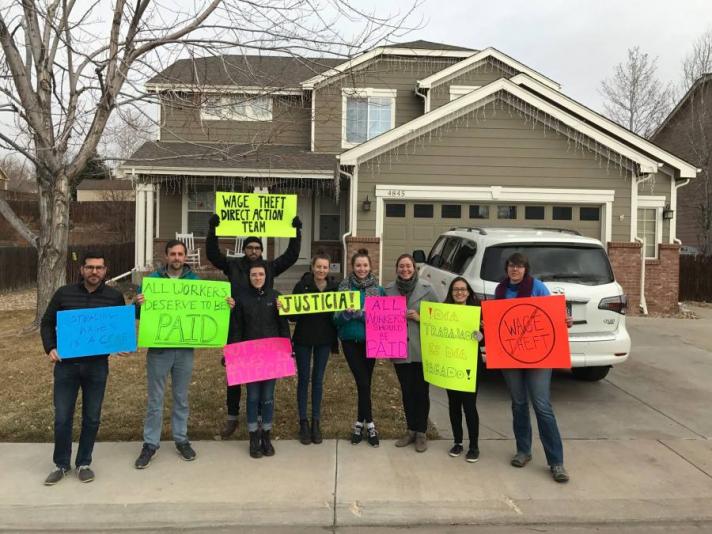