From Pandemic to Endemic: International Inequities in COVID-19 Response 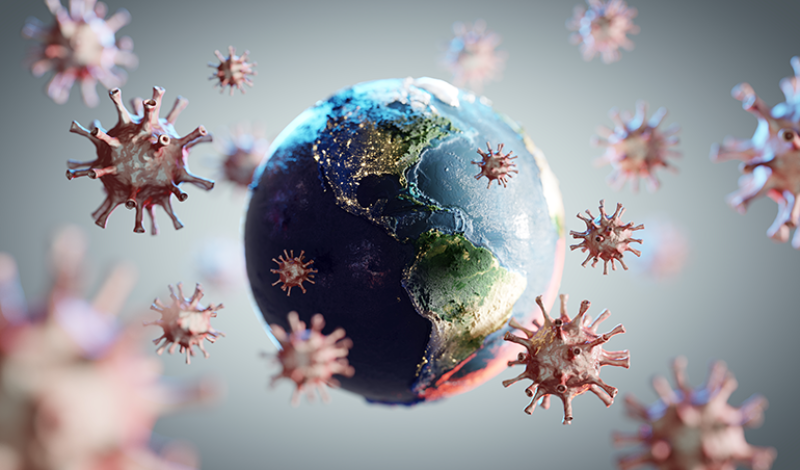 The novel coronavirus has created unprecedented challenges that were unforeseeable two years ago. The University of Denver is bringing together experts from around the country to discuss the impact of COVID-19 on individuals, relationships, mental health and workplaces during the second annual Seeking Tomorrow’s Answers Together (STAT) Conference on January 26.

The DU Newsroom is also exploring many of these challenges by speaking with faculty experts about the issues that have arisen or have been exacerbated because of the pandemic. We examine the matter of international inequities in COVID response in this DU Newsroom interview with Sandy Johnson, director of Global Health Affairs in the Josef Korbel School of International Studies.

How has the pandemic deepened global inequity? 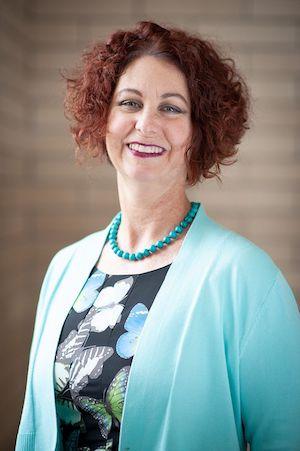 The global economy contracted with devastating effects on household income. Poverty levels increased. High income countries such as the United States, the Republic of Korea, China and the European Union, implemented a number of economic and social support plans which helped lessen the impacts on individuals and businesses. Some middle- and low-income countries were not able to provide the same degree of economic and social safety nets. However, governments and central banks around the world, as well as intergovernmental organizations such as the World Bank and IMF, implemented stimulus measures to try to mitigate some of the harm. People have suffered in every nation, the gap between high-income and low-income nations has been exacerbated. In many areas, we saw the fault lines of inequity deepen both between and within countries.

There are dozens of countries where less than a quarter of the population is fully vaccinated, according to a Johns Hopkins University study. What needs to happen at the global level to ensure vaccine access and distribution in developing countries?

This is not an easy issue to address because it entails both supply and demand. In terms of supply, nations which have the capacity to develop or purchase vaccine to share with others should do that. International cooperation through initiatives like COVAX is critical. Of course, supply is not the only issue. In public health, we talk about the need to turn vaccines into vaccinations. Some of those countries with low vaccination rates have adequate supply. The challenge becomes how to distribute and how to create demand.

There is also tension created over the idea of “boosters” and whether or not having a “booster” shot creates competition for scarce vaccine, with high-income countries diverting supply to their own populations when there is lack of access elsewhere. Here, language is important. The world was burning up with Covid-19 when vaccines were being developed so there was not time to get data on long-term effectiveness. We had good data about how many shots were needed for 94% efficacy, but we did not know how long this level of protection would last. We recently learned that waning immunity is an issue and found that a third dose is necessary to maintain longer term effectiveness. The term “booster” implies the third shot is a little something extra, but the implication is it is not necessary. However, if we say a series of three doses is medically necessary, there is a different ethical implication if a country chooses to allocate supply to fully vaccinate its own population before sharing vaccine with its neighbors.

Why is it important for developed countries to help developing countries during the pandemic?

I want to rephrase that question. What can developed and developing countries do for each other? We are all in this together. There is not a single country that has not been hit by the virus, and there is not a single country that is not experiencing some degree of economic and social harm as a result. This is an opportunity to build global solidarity. This is about countries helping each other based on different strengths and different needs. We know that high-income countries, or countries with well-developed R&D, need to support efforts to manufacture and distribute vaccines and medicines. These are goods tied to economic power. But resiliency and change are about more than money – there are many lessons to be learned from developing countries. Countries like Vietnam and Ghana are success stories. They kept death rates down through innovative public health messaging and technological innovations. They also proved that social media could be used to form networks of care and healing rather than networks of toxic misinformation.

What might be long-term consequences if we fail to do this?

There is no doubt that Covid-19 has wreaked havoc, and the pandemic is not over yet. But we also need to pause and acknowledge the remarkable response from the global community that has saved millions of lives. Chinese scientists released the sequenced genome to the global community less than a month after the government acknowledged the existence of a then-unknown virus. Then, scientists around the world began working on vaccines and, less than a year later, we saw safe and effective vaccines being deployed. Don’t get me wrong. This hasn’t been perfect, and we still have a way to go to provide vaccine equity, but the amount of cooperation which went into the global vaccine effort is unprecedented. This shows that the global community is capable of an amazing degree of cooperation when confronted with an existential threat. Let’s hope we take this lesson forward and begin to truly tackle the defining issue of this century – climate change.