Exhibits to focus on the history and importance of human rights 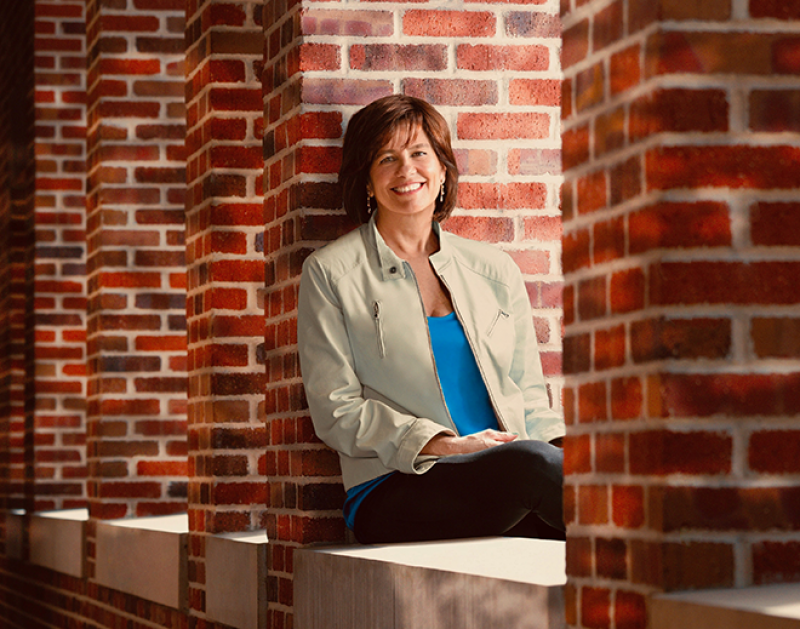 For many writers with book titles to their credit, even a second edition of a published work represents a dream come true. It means the book is exercising influence.

Every once in a while, a book has far greater reach. That’s the case with “History of Human Rights: From Ancient Times to the Era of Globalization” (University of California Press, 2004) by Micheline Ishay, a distinguished professor at DU’s Josef Korbel School of International Studies. A seminal work in the study of human rights, the book is now the inspiration for a new national museum slated to open in June 2023 in Canandaigua, New York, a stone’s throw from Seneca Falls, known as a hub for the suffragette and abolitionist movements. 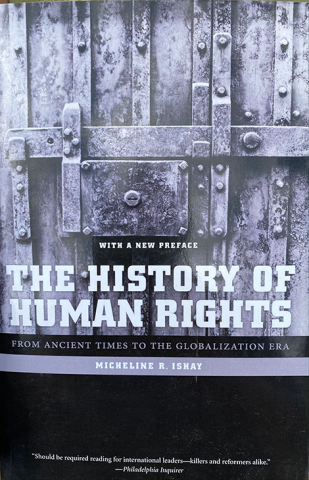 The Human Rights Museum is the brainchild of founding director Tom Crane, who notes that the project will be focused on a number of interpretive exhibits anchored in “concepts based on Micheline Ishay’s book.”

The book, Crane told the University of Denver Magazine, “is the perfect puzzle piece for this project. My vision for this heritage museum needed a great overall history of human rights.”

Ishay first learned about the project—and her book’s influence—when she was in New York promoting her 2019 publication, “The Levant Express: The Arab Uprisings, Human Rights and the Future of the Middle East.” Crane came to a reading, briefed Ishay on his vision and informed her that her book was the inspiration for the project. “I was not aware at the time how influential the book would actually be in the design of the museum,” she says.

The book itself isn’t Ishay’s sole contribution to the new museum. Going forward, she will work with Crane and Jack Rouse Associates in the development of what are expected to be state-of-the-art exhibitions. JRA is known for designing a number of creative and engaging museums around the world, including the National Underground Railroad Freedom Center, the Nancy and David Wolf Holocaust and Humanity Center, the Ithra Energy Exhibit in Saudi Arabia, the Science Center in Singapore and the Mind Museum in the Philippines.

The museum aims to do more than just educate. “One of its more unique features is that it will also be intended to save lives through suicide prevention and crisis hotlines,” she says.

Ishay hopes the museum will also help reverse some troubling trends. “In light of the alarming deterioration of established human rights norms, I would like to see human rights education gaining a more robust space in public education and beyond,” she says. “I would love to see the educational and interactive components for the museum become a model.”