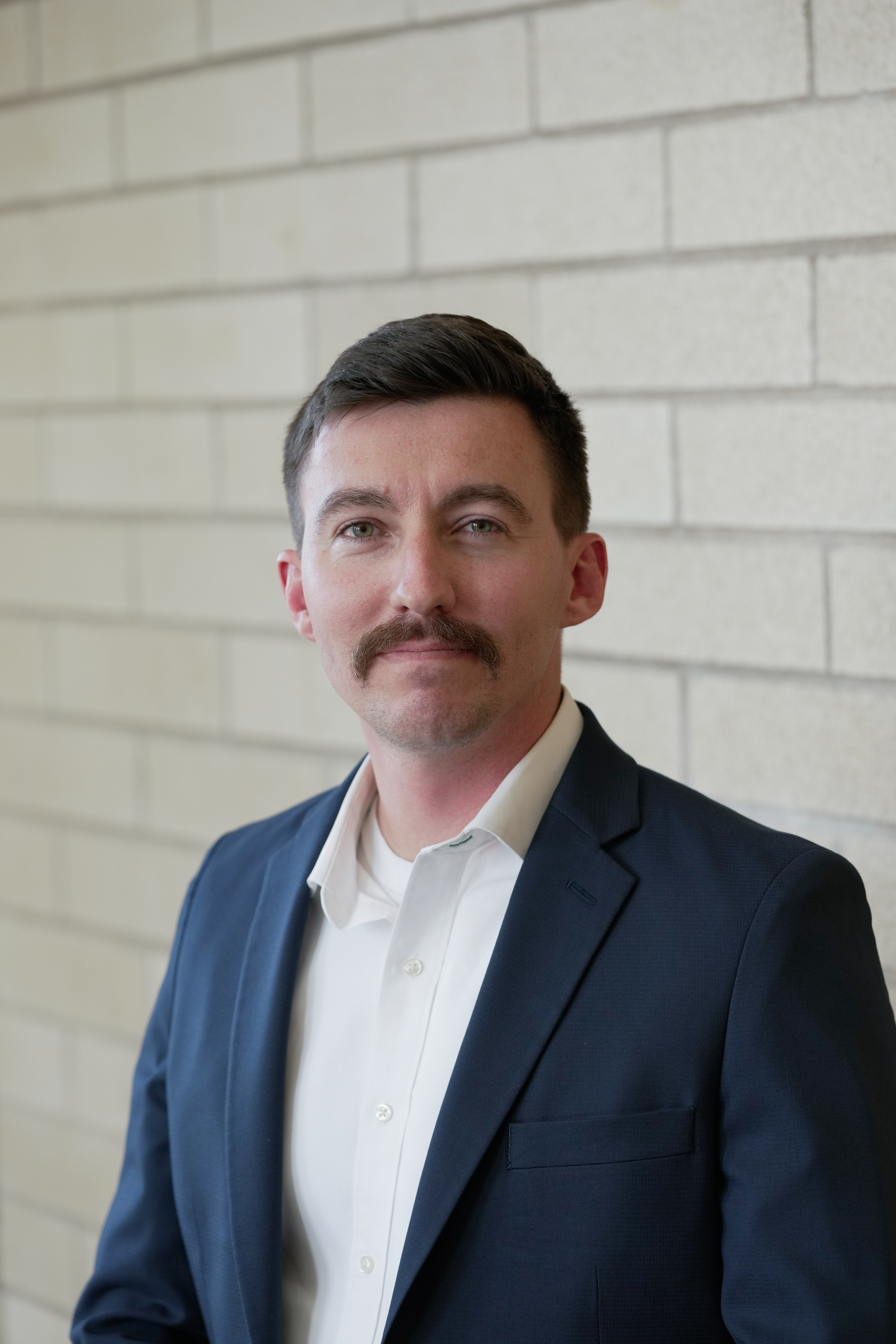 Collin Meisel is the Associate Director of Geopolitical Analysis at the Pardee Center. Through data gathering, index construction, and quantitative analysis, his research focuses on international interactions and the measurement of the depth and breadth of diplomatic, economic, security, and cultural ties between countries. In recent years, he has completed funded research for the U.S. National Intelligence Council, U.S. Army Future Studies Group, U.S. Agency for International Development’s Ukraine mission, and other partners.

Prior to Pardee, Collin researched issues related to chemical, biological, radiological, and nuclear terrorism at the National Consortium for the Study of Terrorism and Responses to Terrorism’s (START) Unconventional Weapons and Technology division and worked as a military fellow at the Missile Defense Advocacy Alliance (MDAA). Before START and MDAA, Collin served for 8 years as a Security Forces member in the U.S. Air Force, which included leading and advising security teams for Special Air Missions transporting the Vice President of the United States, First Lady, Secretaries of State and Defense, and other U.S. national and military leaders domestically and abroad. Collin is also a Geopolitics and Modeling Expert at The Hague Centre for Strategic Studies.