Barry Hughes has contributed to the global modeling field since its beginning in the 1970s. 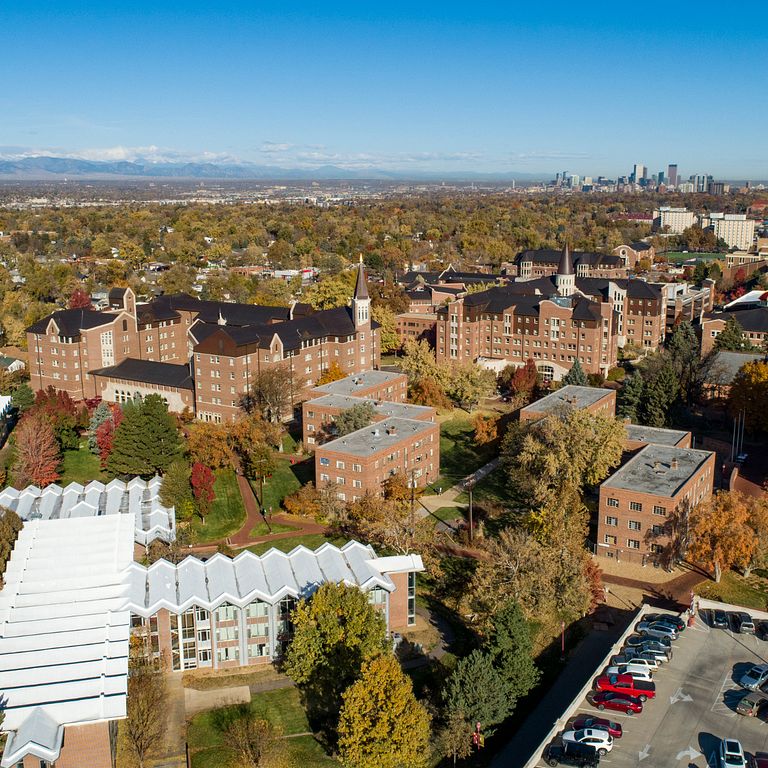 Barry Hughes began developing the International Futures (IFs) modeling system over 45 years ago as a faculty member at Case Western Reserve University. Since 1980 he has continued its development at the University of Denver’s Josef Korbel School of International Studies.

Initially, Barry developed IFs as an educational tool focused on sustainability and human well-being. Over time, it became the robust, policy-oriented modeling system it is today. 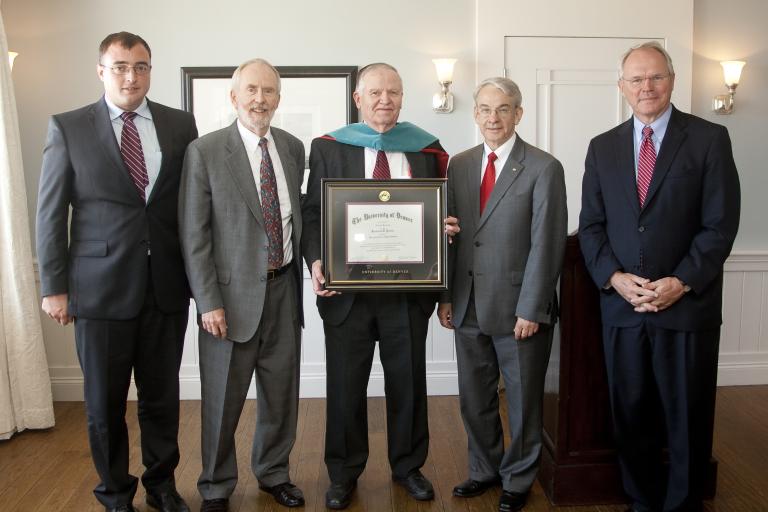 A meeting with Frederick Pardee in the early 2000s led to a relationship that enabled Barry to develop a team dedicated to the extension and enhancement of the IFs system. In 2007, with the generous support of Frederick Pardee, this led to the establishment of a home for the ongoing development of the IFs system: the Frederick S. Pardee Center for International Futures at the Josef Korbel School. In 2009, the Center found a home in the Ben Cherrington Hall wing of the Josef Korbel School of International Studies.