Five Reasons Why You Should Attend the Denver Democracy Summit

Democracy is in crisis. But, according to Fritz Mayer, Dean of the Josef Korbel School, “the hunger for democracy has not disappeared.” We see evidence of this in the record-breaking voter turnout during the 2020 election, the millions of people worldwide who gathered to protest racial injustice and demand action on the climate crisis, and in the elected officials fulfilling their obligations and commitment to peacefully reassemble and certify the 2020 presidential election following a riotous assault on the U.S. Capitol.

Democracy and democratic governance in the U.S. and around the world face extraordinary challenges. Hyper-partisanship, growing inequality, and technology’s disruption of media and economies have emerged as deep threats to democratic ideals alongside other dilemmas like the capacity of democratic institutions to tackle the problems posed by climate change and the ongoing debate of how to best guarantee free and fair elections.

The 2022 Denver Democracy Summit convened by Josef Korbel School of International Studies at the University of Denver is a nonpartisan gathering of citizens, leaders, media and thinkers in government, nonprofit, business, and academia who are dedicated to protecting and promoting democratic ideals. This year’s Summit, Confronting Democracy’s Dilemmas, will take a closer look at the tensions inherent to democratic institutions and ideals that have led to some of the most vexing challenges we face today.

Here are five reasons why you should attend the 2022 Denver Democracy Summit, as quoted by speakers from last year’s inaugural event.

According to the Pew Research Center, about half of Americans regularly get their news from social media platforms. Social media may limit the exposure to diverse perspectives and favor the formation of groups of like-minded users framing and reinforcing a shared narrative, that is, echo chambers. The Denver Democracy Summit aspires to present different, and often opposing viewpoints to critical issues. Participants in the Democracy Summit can enrich their own understanding of these issues by being exposed to new and different points of view.

The Denver Democracy Summit seeks to be a model for civil discourse. Polarized debate coupled with the speed and access of information – and disinformation – have made it difficult for many to keep conversations both civil and rooted in fact. From shouting matches and opinions passed as fact, to rhetoric-filled political debates, we are confronted daily with a breakdown in our ability to engage in intelligent disagreements and productive dialogue. During the Summit, speakers will demonstrate effective civil discourse and the quest for understanding, which is as much about listening as it is about speaking.

Respecting human rights and freedoms, holding free and fair elections, and adhering to the rule of law are essential democratic tenets. By protecting, promoting, and expanding our democratic values and institutions, we will create a more secure, stable, and prosperous world for future generations. But sometimes we must also take a hard look and consider whether we are doing enough to live and model democratic values. From examining the dilemmas of media regulation to the global response to the climate crisis, the Summit will investigate democratic shortcomings and opportunities.

After 245 years since the beginnings of the great American experiment in democracy, one thing for certain is that democracy is a constant work in progress. Today, democratic institutions are straining under the weight of the COVID-19 pandemic and an increasingly globalized and yet polarized world. This turmoil has battered the faith of many in democracy and cast doubt on whether there will be a brighter future. Nevertheless, democracies can prevail if they remain true to a central premise, defense of the democratic process. Those who claim they are committed to democracy must also commit to democratic processes, even if it brings to power parties or individuals with which they disagree. That is the whole point of democratic practice, after all: to allow people with widely differing ideas to work together to resolve those differences through discussion and the ballot box, rather than through subterfuge, violence, or oppression.

Each of us has a stake in ensuring that people with differing perspectives debate and fairly determine the priorities of the country, while protecting the dignity and equal rights of every individual. For democracy to prosper, it must be inclusive. It requires participation of the people. Together, we must continue to work to safeguard democratic institutions, counter the rise of authoritarianism, and protect and expand democratic rights and freedoms worldwide to create a more secure, stable, and prosperous world for future generations. Free, open to the public and broadcast worldwide, the Denver Democracy Summit is a platform by which one can become a more informed on some of the most critical issues of our time, explore new and opposing perspectives and viewpoints, and be inspired to act.

We can strengthen democracy. Together.

To see the full line-up of speakers and agenda for the 2022 Denver Democracy Summit, and to register for the free, public event, visit korbel.du.edu/DDS. 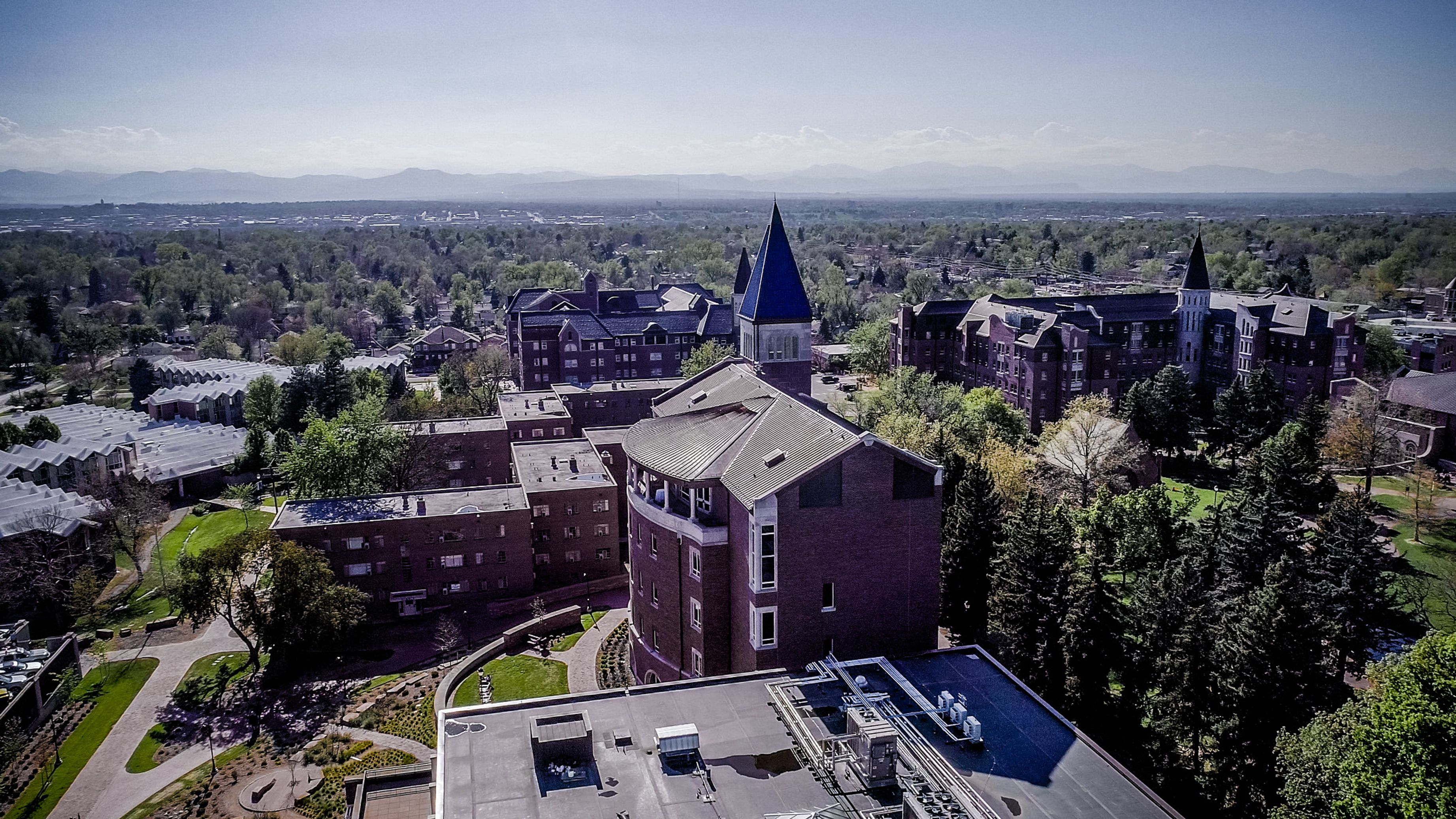 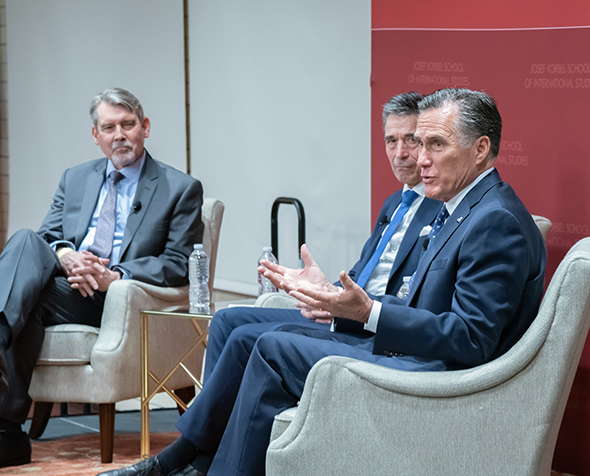 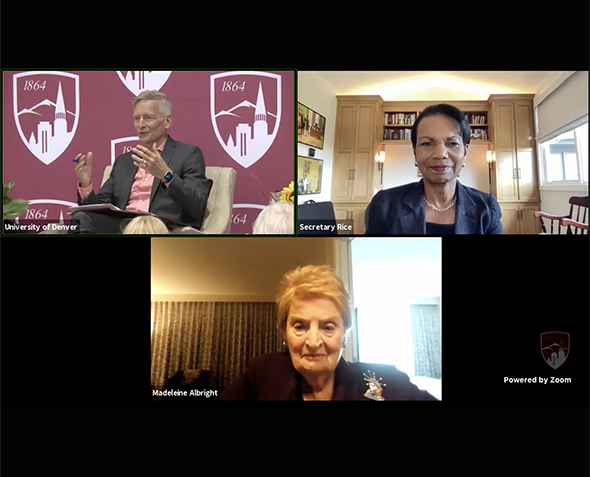