The global education system is undergoing a rapid transition toward increased participation and greater levels of attainment for both women and men. IFs is a powerful tool for exploring this transition, enabling us to look at enrollment and completion rates for all education levels by country and to break down those rates by age and sex. The graph shows female gross enrollment rates at secondary level from 1960 to 2010 by country income group, along with an IFs Base Case forecast to 2030 and an alternative scenario, in which governments devote added effort to advancing education.

In the alternate scenario shown above, policymakers put in motion a set of aggressive but reasonable interventions to increase participation rates in education around the world (for information about the interventions, see Advancing Global Education, Volume 2 of the Patterns of Potential Human Progress series). The interventions greatly improve female enrollment rates in low- and lower-middle-income countries, significantly narrowing — but still not eliminating — the enrollment gap by 2030. Even with the remaining gap, the efforts to improve education have positive impacts beyond the educational sector, and IFs lets us explore those complex interactions between and within the various subsystems in the model. 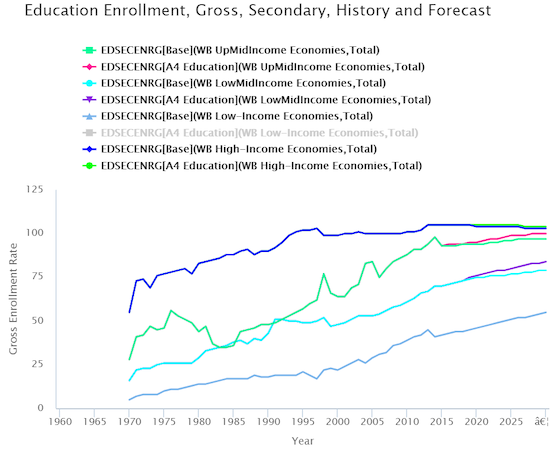 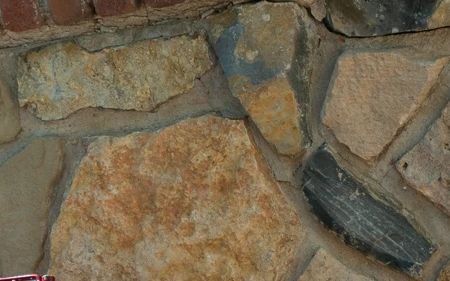 Learn more about the Education sub-module in IFs