Much of the world is in the midst of an unprecedented epidemiological transition as modern medicine, sanitation, and changing lifestyles and diets have recently led to noncommunicable diseases replacing communicable diseases as the leading global cause of disability and mortality. In developing countries, where viruses, bacteria, and parasites have been the primary causes of death, people are increasingly suffering from ailments that have generally been identified with the industrialized world, such as diabetes and heart disease. With the IFs health model, we can identify the countries that have already completed this unprecedented transition in major causes of death, as well as those that still suffer a significant or predominant burden of communicable diseases. We can also see how this transition may continue to play out in the future.

The graph compares the years of life lost to communicable and noncommunicable diseases in high-income countries and low-income countries under the IFs Base Case and an alternative scenario. In the alternative scenario, governments and international organizations undertake a set of aggressive but reasonable interventions to reduce the overall burden of disease around the world (see Volume 3 of the Patterns of Potential Human Progress series for details about the interventions).

In the real world, some problems may prove more intractable than our modeling suggests. Similarly, in the real world, efforts to improve health outcomes have ripple effects, both foreseen and unforeseen. We attempt to capture some of these in IFs, where improvements in health outcomes increase both economic productivity and population growth, both of which have positive and negative impacts throughout the model. 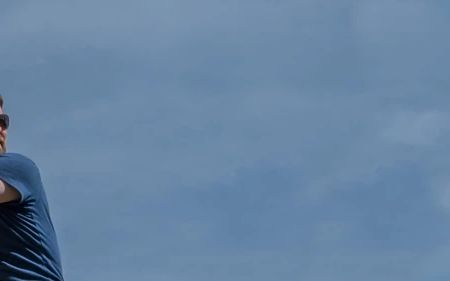 Learn more about the Health sub-module in IFs